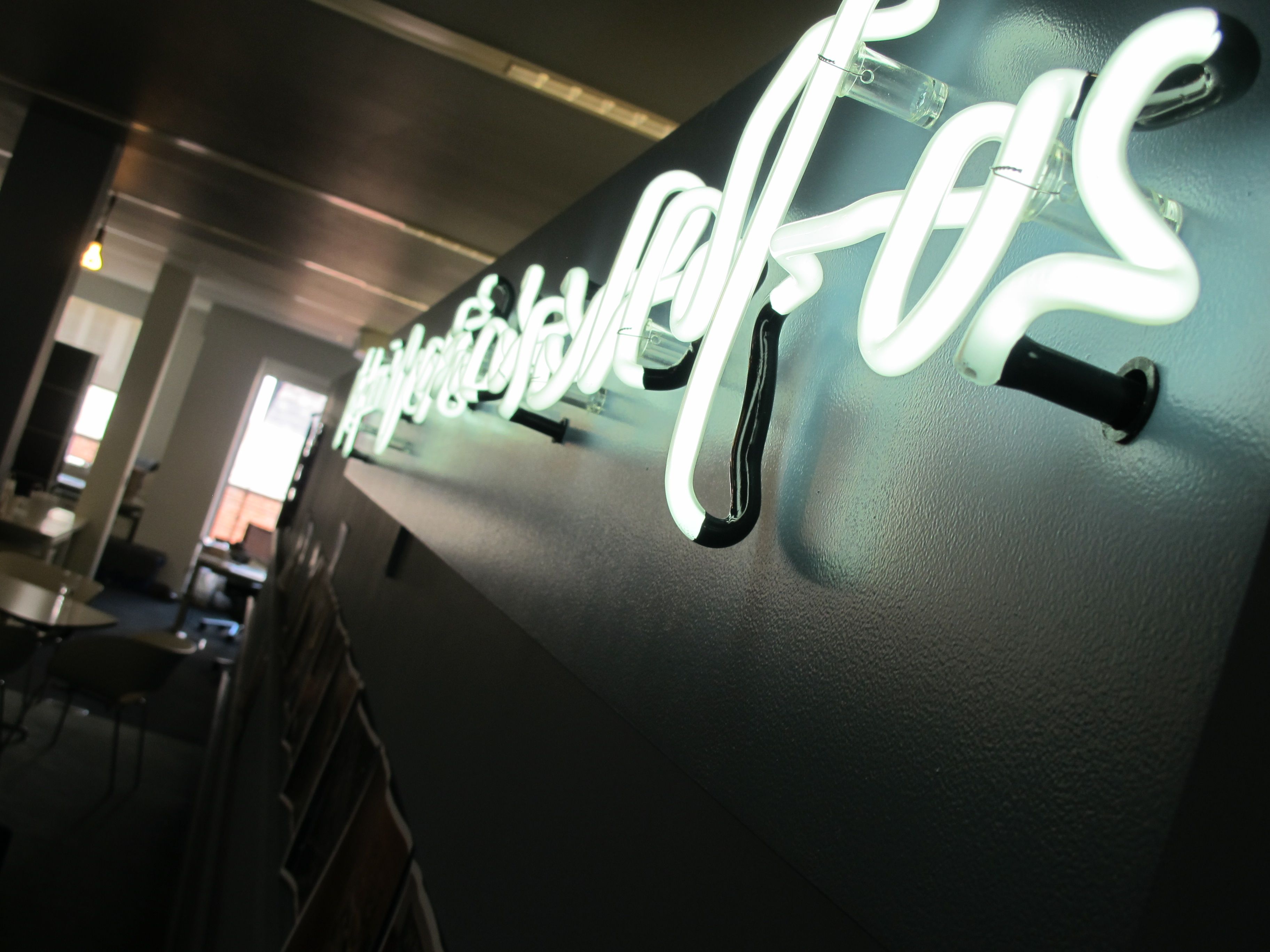 Partners Andrews Aldridge has hired Matt Lambert and Antonio Grillo as part of a series of moves to bolster its senior leadership team.

Lambert becomes Business Development Director, charged with building Partners’ new business and marketing offering. He joins the agency from Lida, where he held an equivalent role, and will report to Managing Partner Paul Vallois.

Lambert started his career at Totem, the specialist B2B agency within Engine that merged with Partners Andrews Aldridge in 2009. He left in 2011 to join MRM Meteorite as New Business Manager, before moving across to Lida in April 2013.

Lambert said: “It’s great to be joining Partners. Customer Engagement agencies make a bold promise, but Partners’ investment in CX and service design puts them out in front. There are exciting times ahead.”

Grillo has been hired as Partners’ new Experience Director, where he will be responsible for fully evolving the agency’s CX capabilities across the entire end-to-end experience, both on and offline. This will include utilising Partners’ Experience Lab, which launched in October last year to help the agency get closer to customers. He will report to Andrew Smith, Partners’ Chief Strategy Officer.

Grillo arrived in the UK from his native Italy in July 2015, and has since led UX at agencies including Biglight, Possible and Brilliant Basics. Prior to that he was UX Design Lead at Razorfish and Publicis Healthware in Salerno. He also spent a year developing Razorfish’s UX offering in Düsseldorf, Germany.

Grillo said: “I’m very glad to have started my new adventure with Partners. This is a great opportunity for me to shape the relationship between the most prestigious brands and their users through the redesign of their services.”

Alongside these appointments, Partners has also made a number of key promotions to strengthen its senior offering.

Daisy Domenghini, Diane Gracie and Matt Lee have all been promoted from Senior Account Directors to Business Directors. Domenghini and Gracie will continue to play key roles on the agency’s E.ON and Santander businesses respectively, whilst Lee will continue to work on NOW TV, as well as taking the lead on the Nestlé account.

Meanwhile, Ainsley Harvey has been promoted to Account Director, where she will work across Nestlé and RAF as well as with Partners’ in-house content offering, Cavalcade.

Earlier this year, Partners also announced Aaron Goldring as its new Executive Creative Director. Goldring joined the agency from OgilvyOne, and is now responsible for the output of the agency’s 27-strong creative department.