Black and white promo for 'Flux' explores the complexities of emotion 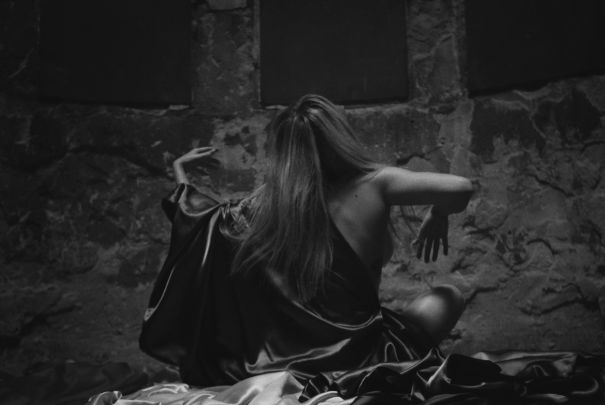 Partizan’s Rianne White has directed the beautiful and considered music video for Flux, to accompany the newest song from Ellie Goulding. Shot in black and white, the promo focuses on movement and lighting, as Rianne captures the simple nuances of Goulding’s varying positions.

Rianne spoke enthusiastically about the shoot, stating: “To be offered the chance to work with Ellie on Flux, in a way that would be driven visually by female empowerment and strength, was extremely motivating and exciting.”

Flux explores an intimate monochrome series of portraits, showing Ellie embodying the complexities of emotion with movement and symbolism in response to the song. “We shared such a strong set of ideologies as women, supported by immense female leadership across departments throughout production," said Rianne. "The personality of this shoot conducted its own magic with such respect and unity, I feel inspired in the knowledge that genuine and incredibly talented people are leading the way, and yes... They are women!” 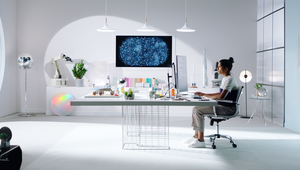 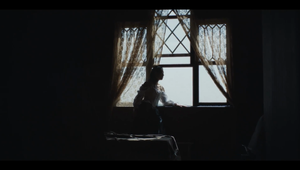 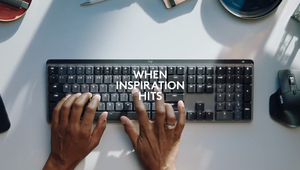