Olivier made his first major mark with his commercials for HP, featuring brother Michel Gondry and Vera Wang 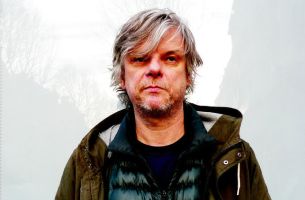 Partizan has brought back director Olivier Gondry back onto its acclaimed roster of directorial talent. Best known for his arresting visuals and technical innovation in both commercial and music video fare, Partizan is looking forward to growing the already-iconic Gondry legacy in fresh and unexpected ways.

Olivier Gondry made his first major mark with his breakthrough commercials for HP, featuring his brother Michel and Vera Wang. Since then, the Paris-based director has gone on to collaborate with notable brands such as Audi, YouTube, Fiat, Microsoft, Starbucks, Nissan, Canon, Gillette, True Religion, Etsy and Trip Advisor.

In his first lauded HP spots, Olivier explored the world of HP through his unique lens, turning an everyday consumer story into a kaleidoscope of visual twists and surreal turns, all sewn together into a seamless journey that simply captivated viewers. Taking brands, artists and audiences on an exhilarating ride that transcends the normal viewing experience has become the Gondry trademark.

In his most recent spots for online craft studio Etsy, Olivier showcases his ability to create commercial work that emanates humanity. By marrying his characteristically charming aesthetics and supreme technical understanding, he creates work that resonates with both TV viewers, and today’s online audience.

Olivier’s endeavours in the music world have earned considerable recognition over the years as well, having worked with notable artists including Daft Punk, OK Go, and The Vines. Most recently, Olivier created a slightly disturbing and compelling visual exultation of facial flux and melding bodies for Joywave’s “Doubt.”

Originally known as a visual effects artist, it was at Partizan where Olivier first established himself as a director. The renewed connection is a happy homecoming, with both sides eager to embark on a new era of the Partizan-Gondry heritage. Always one to explore different mediums, Olivier is also currently in development on a long-form narrative project.

“Partizan has been part of my life since forever,” remarks Olivier. “First as a brother watching Michel climbing the steps. I can still remember him telling me, ‘I met this producer [Georges Bermann]...’ I was proud and curious already! It was here that I first transitioned from special effects to directing. I’m so happy to return to Partizan, to be back home and back with my brother.” 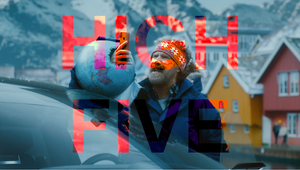 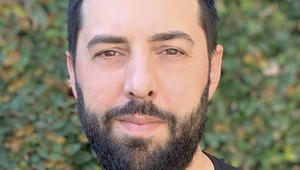 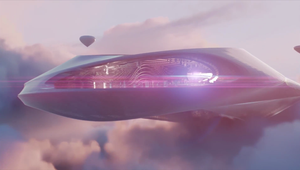 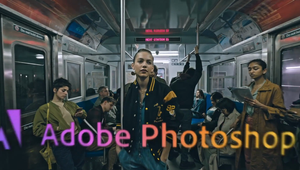 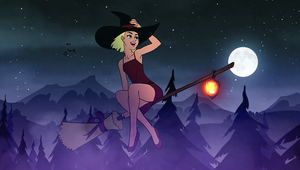 Cry About It Later 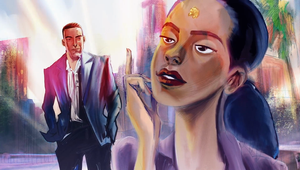 What Makes A Woman
View all Work