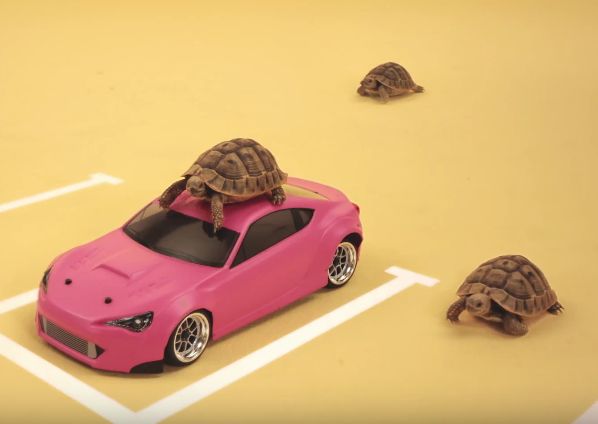 Parking app OPnGO has launched its colourful new campaign for the French market.

The two films illustrate the benefits of the new parking app, which saves time & money, with the help of a pig and tortoise driving their own cars.

The delightfully quirky spots were created by Parisian agency WNP, and were produced by Yaka Productions.