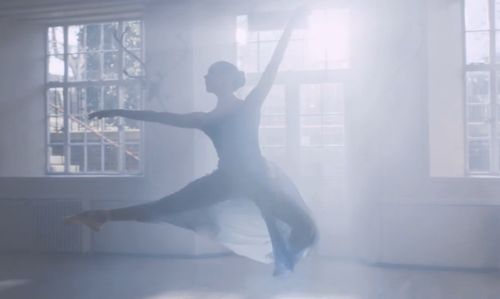 It celebrates the duality of a ballerina’s art as something both graceful and physically demanding.

Cleverly, producer Emory Reugg and Ivana along with AKQA and Able&Baker@Park Village deliver something that is as much the powerful promotion of a Nivea product as it is a confident balance of contrast. 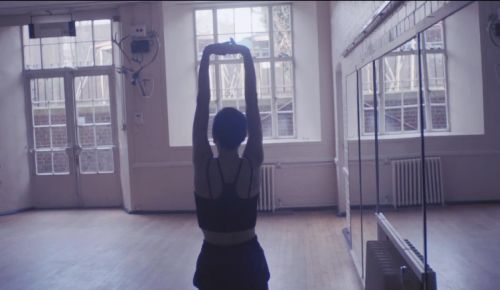