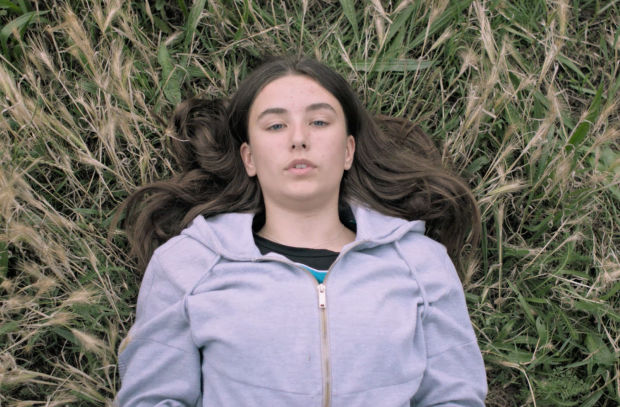 The Diana Award originally launched their Mentoring Programme in 2012. Since then, the programme has supported more than 4,000 young people connecting them with mentors from the world of work who have supported them to raise their aspirations and learn key skills which will support them in their future career.

Mentoring is fundamental to breaking down the barriers of social mobility in the lives of vulnerable young people. The charity’s ambition is to make high quality mentoring programmes accessible to all young people irrespective of their background and to break the stereotypical view of who a mentor can be. They believe everyone has something to offer, regardless of industry, age or experience.

CEEN’s ability to encapsulate raw energy and bring genuine scenarios to the screen, often capturing authentic moments made them an instant directing choice for the agency’s creative director Orlando Warner.

Engine’s Orlando Warner comments: “It’s a privilege to be working with the Diana Award again to recruit mentors for young underprivileged children. With the help of the brilliant CEEN from Park Village, we created a simple impactful film highlighting the bad advice that many children are exposed to. CEEN proved the perfect director for the job, capable of obtaining great performances and a beautifully cinematic look.”