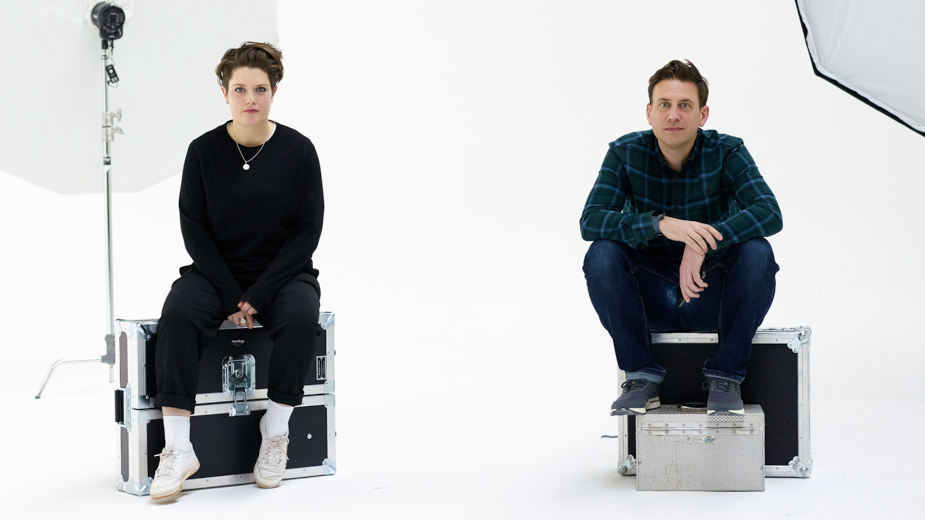 ​Park Village is one of London’s most established commercial production companies. Founded in 1973 by Photographer and BAFTA award-winning Director Peter Webb, the company has been responsible for some of advertising’s most celebrated commercials and is recognised by D&AD as one of the most awarded companies in the industry. ​

Park Village has consistently evolved over the years and the announcement of two senior hires and new multifaceted creative offering marks the next evolutionary step. Now sitting under Park Village's roof, quite literally, is a complete production offering that meets the demands of the modern commercial landscape. Clients can tap into specialisms in Film, Photography (launching soon), Experiential and Events, with all divisions having access to Park Village’s renowned studios. This unique set up combined with a progressive roster and talent network allows creative opportunities to flourish over many different mediums.

As part of the considered transition to a broader offering managing partner Jack Webb has developed the Event and Studio arms attracting global brands such as Frieze Art Fair, The Elton John Aids Foundation and regular clients such as Burberry and Vogue. A new photography division will sit alongside and complement the established film offering and Room 6, Park Village’s experiential division run by EP Kirstin Cruikshank, will embrace non-traditional film executions, technology and activations.

Adam Booth joins as managing partner / executive producer bringing with him a breadth of experience, having held senior positions across both production company and ad agency production departments. Having been a founding member of the management team at a successful production company, he then made the jump from Head of Production to Exec Producer at Engine Agency, working on accounts such as RAF and Moneysupermarket. His experience spans film, commercials, documentary, online content & social production. With a  passion for developing directors and his in-depth client & agency knowledge, he brings an invaluable perspective to the Park Village team.

“I’ve always admired the work and reputation of Park Village and due to their unique set up with the studio and client relationships, I’m super excited about the opportunities to expand and capitalise on the changing shape of the industry. There’s no other production company in London offering the diversity of service and facilities that PV have on tap, and that opportunity for creative crossover has got me pumped for the future”.

Leonie Ellis joins Park Village as business development / executive producer. With over a decade of experience successfully developing business and talent for both established and burgeoning production companies across an evolving advertising landscape Leonie will help forge the progressive production offering and a new creative chapter in Park Village’s history. Having worked for some of the world's most respected broadcasters, film studios and production companies she brings 18 years of experience and insight to the role. Since moving into advertising production after some time in agencies she has worked for 2 top 10 commercial production companies, represented some of the industry's most exciting and noted talent and has consistently worked with the most awarded creatives, producers, agencies and brands. Leonie’s knowledge and experience will help position and connect the company’s multifaceted talent and production capabilities with the next generation of creative opportunities.

“Park Village’s unique set up and talent has so much to offer. With the creative landscape shifting the company is sitting in a sweet spot with its new and established creative divisions working together to serve the modern demands of production. The opportunity to develop and take Park Village forward into the next chapter of its incredible history and connect purposeful and fresh opportunities is very exciting. I am also delighted to be amongst a buzzing creative atmosphere that welcomes so much talent, craft and culture under one roof. Park Village is developing into a very exciting hub for creative enterprise - and not just commercial gain. The company’s ethical beliefs were also a match for me with a huge commitment to sustainability, inclusion and charity, and the opportunity to share our space and engage with the arts and charities who need it is the cherry on top”.

Tom Webb, Park Village MD, adds: “Adam and Leonie bring a huge amount of relevant experience with them and their collective skillsets and ambition are a great match for the company direction. I'm thrilled they have joined the PV family at such an important and exciting time”.