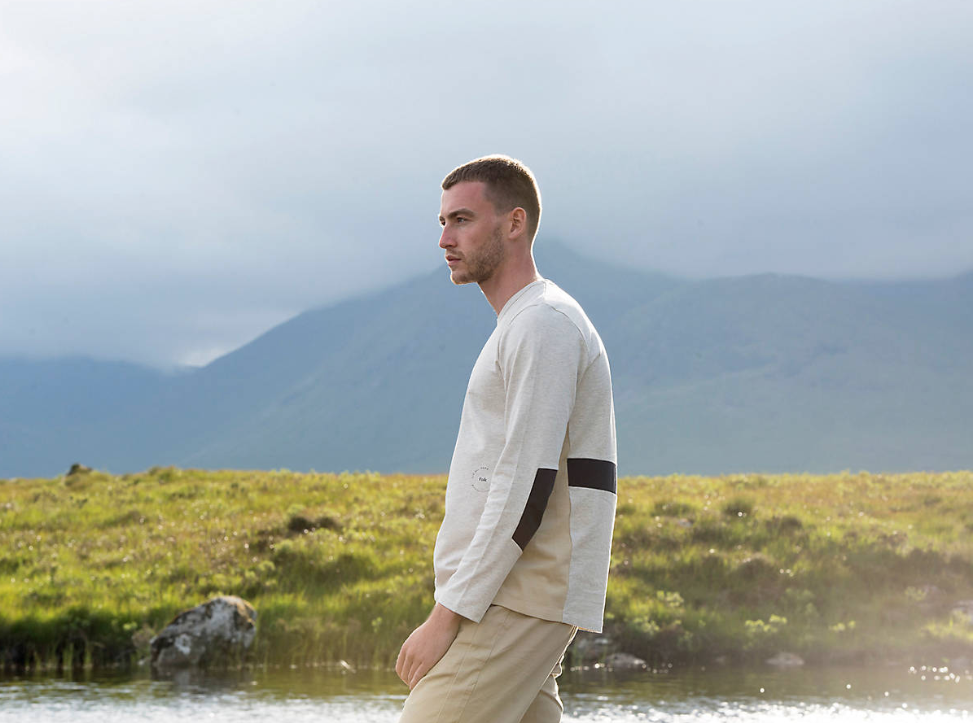 Ceen are no stranger to global brand collaborations, having previously created for Reebok, Champion, Uniqlo and Dr Maartens. This unique ‘It’s All Good’ project for Folk and John Lewis was a follow on for CEEN after a previous successful stills photography campaign for the fashion brand a few years earlier.

Whilst the road trip theme of two friends was collaboratively conceptualised, it was CEEN’s interpretation and eye for sensual photography, pace and framing that brings the brand and film to life.

Intuitive, style conscious film-making is at the core of CEEN’s directorial ethos and this latest project is no exception.

CEEN’s Sam Green comments, ‘The brief was simple. To capture all that is true to Folk and apply it with a twist that rings true to the ethical approach that is ‘It’s All Good Folk’

Through various conversations with the Folk team and owner Cathal McAteer, we decided on Scotland as a location because it’s where the brand’s owner is from, and also a conscious decision to keep our carbon footprint down. It also had the mystery and air of a far-off land full of drama and epic scenery in which our story could be told’.

video
It's All Good Folk