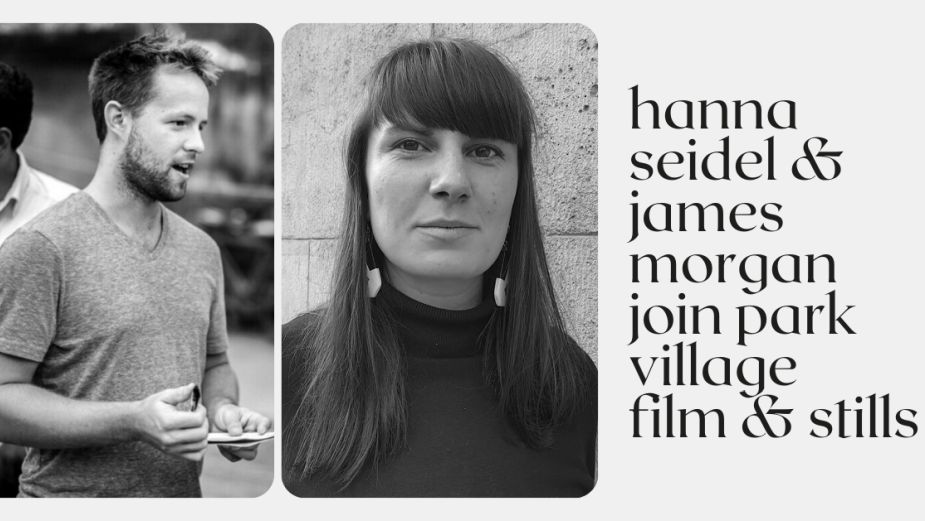 Comedy director Hanna Seidel joins Park Village for commercial representation in the UK and Netherlands. Hanna honed her craft at the acclaimed Filmakademie Baden-Wurttemberg film school and her exceptional work and fresh talent has already won many international awards picking up amongst many a Golden Andy and a One Club Young Ones Gold. Passionate about telling bizarre stories with a filmic approach her work is strikingly accomplished with strong performances and distinct comedic tone. Not just a tour de force on set Hanna was also the leader of an instrumental campaign that pushed German politics to change its law and prohibit Upskirting.

Hanna Seidel says: "Park Village is for me the most vibrant place for advertising in the UK - they are just so unique in every aspect, from their location to the wide range of work they offer. I feel truly understood by this great team and looking forward to delivering Park Village quality for their amazing clients."

Leonie Ellis said: "Comedy is difficult to nail. When judging Hanna's work for some awards I was immediately struck by the sophistication of her comedy and film craft. Her work really stood out I am very excited about what she will achieve in her career which has started with bang."

London based film director and photographer James Morgan joins Park Village’s Film and Stills roster for representation in Europe. James’s multi format and award winning work for platforms such as Netflix, Apple and the BBC showcase his versatile talent for capturing stunning documentaries, powerful performances in drama and strong yet beautiful messaging for brands. His deep affinity with the planet and skill at telling cultural stories comes from a decade of travelling to over 50 countries for his photography and film work, which has gone on to be exhibited, printed, broadcast and help contribute to debates and policy change on environmental and indigenous rights issues. James’s work perfectly compliments Park Village's desire to create impactful work that both makes positive change and entertains.

James Morgan comments: "I’m very excited to be working with the team at Park Village. I've always enjoyed the pace and creative energy of commercials and look forward to shooting more alongside my film and television work."

Adam Booth says: "James is a true visual polymath, not only has he won awards for his broadcast documentary work, but he’s also insanely talented when it comes to directing actors for performance, and equally talented in shooting stills projects, and directing stand out commercial campaigns. I can’t wait to see what else he’s got up his sleeve!"