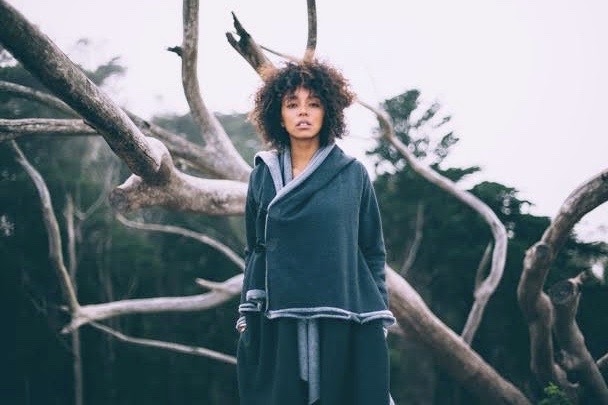 Bicoastal production company Park Pictures has signed Grammy-nominated director Savanah Leaf for US representation. Savanah’s experience as a 2012 Olympian volleyball athlete lends unique insight which she has applied to successful directorial collaborations with Nike, Adidas, and Fila, among others.

Park Pictures executive producer Jackie Kelman Bisbee notes: “Savanah Leaf is a fresh and powerful voice in the world of storytelling. From her evocative and poignant music videos to her beautifully crafted and socially impactful short films, Savanah’s work is infused with humanity and hope. We feel very fortunate to have her at Park.”

Her work with musicians and artists including Gary Clark Jr, Common, and Marvin Gaye received critical acclaim, with her film for Gary Clark Jr titled 'This Land' nominated for a 2020 Grammy. Her most recent music video - the first of Universal Music’s 'Never Made' series for great songs that never had a music video - is for Marvin Gaye’s 1971 classic 'What’s Going On'. By focusing on current racial and social struggles in the US, the film highlights the continuing relevance of Marvin’s question nearly 50 years later.

In 2018, Savanah released her short film 'The Ayes Have It', where she visually imagines Tiana Clark’s poem. The film is a response to the murders of Emmett Till and Trayvon Martin – both young, black men in America who were murdered almost 60 years apart in similar circumstances.

Savanah is currently gearing up to release a personal documentary film titled 'The Heart Still Hums', a film about adoption and her close relationship with her younger sister.