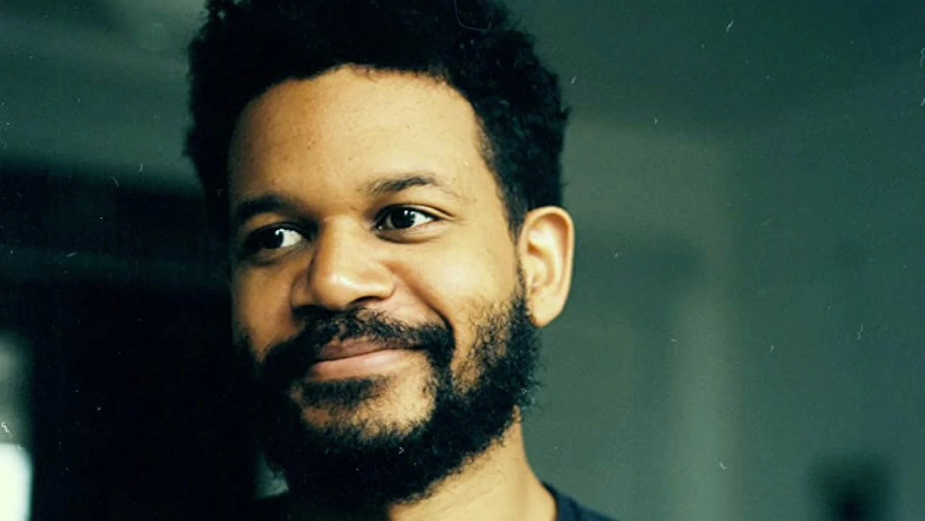 Park Pictures has announced the signing of director J.M. Harper. A director and documentarian, Harper applies a multi-hyphenate approach to directing, bringing talents in cinematography, directing, composing, and editing to his craft. His elevated understanding of the heartfelt storytelling process rings true in projects for clients such as Facebook, My Brother’s Keeper, Google, Bud Light and more.

For his introspective, earnest gaze and unwavering record of humanity, he has earned awards and accolades from the Sundance Film Festival, Adweek Creative 100, Adage, The Webby Awards, Tribeca Film Festival and Vimeo Staff Picks, as well as The Washington Post, FADER and BOOOOOOOM.

Harper has edited four feature documentaries, including 'A Kid from Coney Island' (Netflix) and 'Down a Dark Stairwell' (PBS), about the police murder of Akai Gurley. He is currently in-progress on the upcoming Kanye West feature documentary 'Jeenyuhs' (Time Studios), and is editing a docu-series based on the book 'How Music Got Free' (AppleTV).

“It's very exciting when a director like Jason Harper comes into your life. Both personally and professionally, his ideals and vision align perfectly with Park Pictures. He's a prolific storyteller whose attention to detail - whether it be in documentary or narrative films - makes the seemingly insignificant into something profoundly powerful. His ability to immerse himself fully into the stories he's crafting makes him a standout. Jason understands the full scope of advertising and filmmaking, from inception of the idea through post, that makes him a special talent. Jason fully understands the importance of creative collaboration and we're excited to work with him on short form and long form projects,” noted Park Pictures co-founder and executive producer, Jackie Kelman Bisbee.

Harper added: “My admiration of Park Pictures began with the ingenious work of Lance Acord and Chivo Lubezki. The company's interest in profound storytelling reflects in its roster of directors who see filmmaking as a high calling. As an EP, Jackie's producing instinct and passion for humanity speaks for itself in the work she's created over the last two decades. With the intent to break new creative ground, I'm humbled and enthusiastic to join forces with Lance, Jackie and the incredibly talented Park Pictures team.”

Raised in proximity to the cornfields of Rockford, Illinois, he learned how to wield a camera by making visually driven documentaries in Berlin, Senegal, and across the Americas. In his spare time, he teaches 16mm/35mm cinematography at a cinema arts non-profit called Mono No Aware. He resides in Bed Stuy, Brooklyn with his cat, named Miles Davis.