The newest Spider-Man is expected to be released in 2017 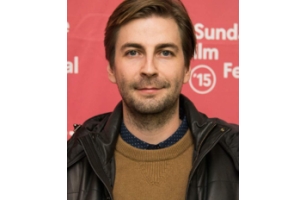 Bicoastal production company Park Pictures’ director Jon Watts has been selected to direct the newest installation in the Spider-Man franchise. Watts was chosen from a shortlist of three directors, and actor Tom Holland (The Impossible) will star as the superhero himself.

This prestigious hire comes off the success of Watts’ 2015 Sundance film Cop Car, starring Kevin Bacon, which was picked up for distribution by Focus World, the alternative distribution arm of Focus Features. In the Sony Pictures announcement, Sony Motion Pictures Group Chairman Tom Rothman said of Watts “I’ve worked with a number of up-and-coming directors who have gone on to be superstars and believe that Jon is just such an outstanding talent.”

The newest Spider-Man is expected to be released in 2017.