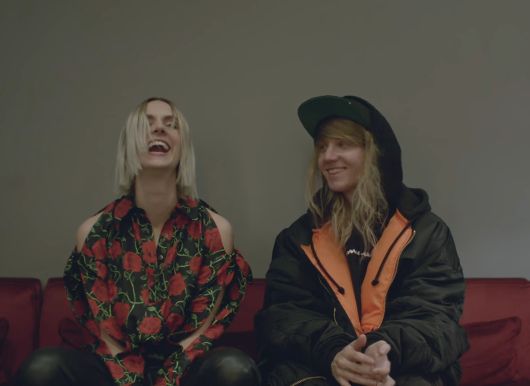 The music video colourfully brings to life some of the quirkier and playful aspects of Magnus’ (Cashmere Cat) life, highlighting his love for dogs, his crash pad in LA (courtesy of his friend and frequent collaborator Benny Blanco), a cameo of his parents and hometown in Norway, and his recurring nightmare of having comically immense hands that forbid him to DJ.