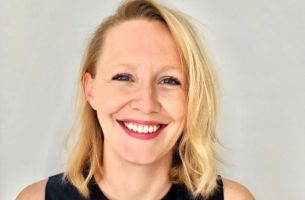 Reilly joins Park Pictures from creative studio Sunshine where she served as Head of Brand. Prior to Sunshine, she ran PR and new business at the advertising agency adam&eveDDB and led marketing and PR for The Mill LA, the visual effects company.

Park Pictures, founded in 1998 by executive producer Jacqueline Kelman Bisbee and filmmaker and cinematographer Lance Acord, is recognised for the their work across feature and commercial film. Park’s roster of directors have been recognised by The Academy Awards, The Emmy Awards, Cannes Film Festival, Cannes Lions and D&AD, amongst others.

“We are delighted to welcome Bethany to Park Pictures: her wide ranging industry experience, conscientious nature and boundless enthusiasm will prove to be an asset within our tight-knit team. Frankie is an integral part of the Park Pictures family and we wish her the very best for this exciting chapter", states Stephen Brierley, MD / EP Park Pictures London. 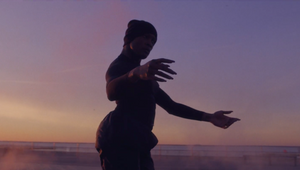 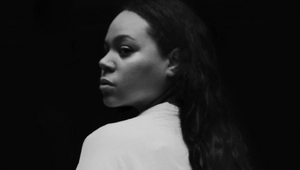 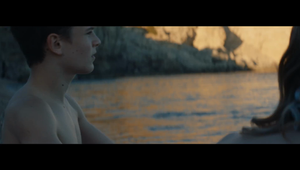 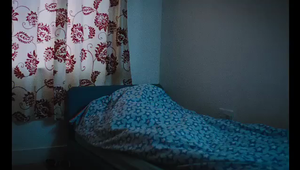 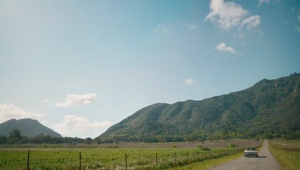