Awards and Events 308 Add to collection 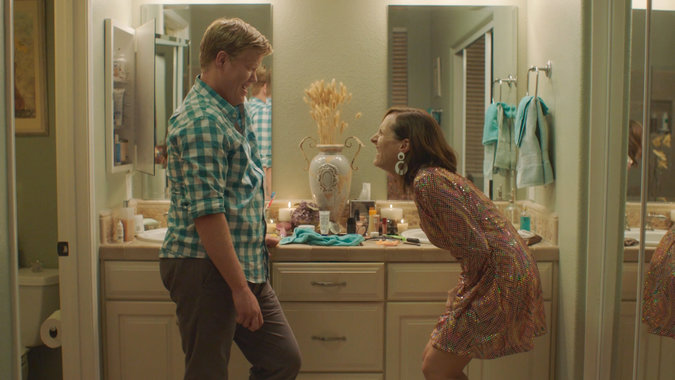 Other People is the fifth feature produced by Park Pictures’ Oscar-winning feature division, all of which were chosen for Sundance. The film was produced by Adam Scott, Naomi Scott and Park Pictures’ Sam Bisbee and Executive Producers include Park’s Lance Acord and Jackie Kelman Bisbee along with co-producers Theodora Dunlap, Cody Ryder and Claire Beitcher. Sundance’s prestigious opening night slot has recently featured breakthrough films such as “Whiplash” and “What Happened, Miss Simone?”

Other People centers on a struggling comedy writer, fresh from breaking up with his boyfriend, who moves to Sacramento to help his sick mother. Living with his conservative father and younger sisters, David feels like a stranger in his childhood home. As his mother worsens, he tries to convince everyone (including himself) he's "doing okay." The cast includes Plemons, Shannon, Bradley Whitford (“The West Wing”), Maude Apatow (“Girls”), Zach Woods (In the Loop, The Other Guys, Spy) and June Squibb.