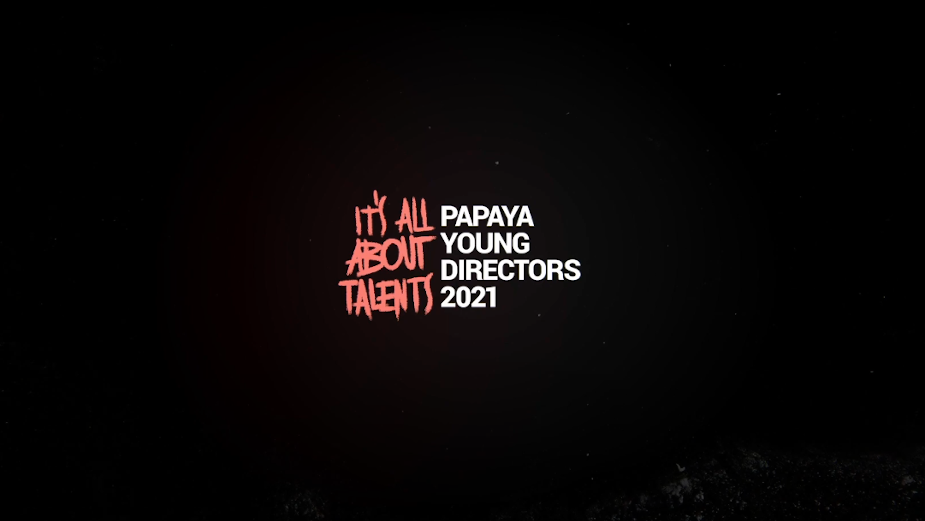 Papaya Young Directors is a one-of-a-kind competition for young filmmakers in Europe that facilitates direct access to the world of professional filmmaking. It is organised by Papaya Films – a top Polish production company with offices in Warsaw, London, Lisbon, and New York.

If you think you’ve got a story to tell then visit the Papaya Young Directors website here.

Papaya Young Directors creates a unique opportunity for young filmmakers — opening the door to the industry for creative talents. Thanks to the competition’s Main Partners, the contestants get the chance to make a film for a big international brand, learn from the film, music and commercial experts and get access to a wide networking hub.

The whole initiative is driven by a mission to create an inclusive network for creators. Papaya Young Directors is able to do so thanks to the support of the Main Partners. The briefs they provide are the starting points for each young talent to make their film.

This year the organisers decided to add a new subcategory to the competition. Women’s Stories/Vertical Stories by Facebook is a place where the talents may narrate the story of one of three partnering charitable trusts focused on girls and women.

About the submission process:

To apply you must be: 20–35 years of age and a submission of your idea in the form of a director’s treatment inspired by any given Main Partner’s brand brief. Filmmakers can take part in three categories:

The submission window for this year is 15/02/2021-14/03/2021. Applications can be submitted individually or by two people working together. According to the contest rules, an individual or two-person team may submit no more than two entries per brand (regardless of category) and a maximum of two ideas in the Music Stories category. For the past seven years Papaya Young Directors has been searching for new

directors, but this year the competition has opened up to more talents – with a closer look on editors, composers, set designers, production managers, animators and others.

The authors of the best treatments (containing script, photo references, characters and location description) are chosen by the jury and invited to participate in further stages of the competition – the workshop stage and the shooting board stage.

The finalists are then given their budget to shoot their film. The films are judged by a jury consisting of a couple dozen creative directors, copywriters, cinematographers and directors. Alongside a budget to shoot their films, they provide the finalists with a list of companies that support: equipment rentals, post-production studios, as well as professional filmmakers who are willing to help the finalists - cinematographers, set designers, costume designers, production managers, stunts and composers.

The premiere screening of the films, as well as the award ceremony will take place during The Final Gala in June 2021. The prize pool is 25 000 EURO.

Throughout the seven editions of the competition, PYD has gathered over 40 different bands as their Main Partners (brands such as H&M, Durex, IKEA, Mastercard, Coca-Cola and DPD among others). A few dozen new filmmakers have been introduced to the industry, many of which are now working on feature films, various commercial campaigns and music videos for various musical talents around the world. PYD has received over 5000 submissions, and over 100 films have been made.