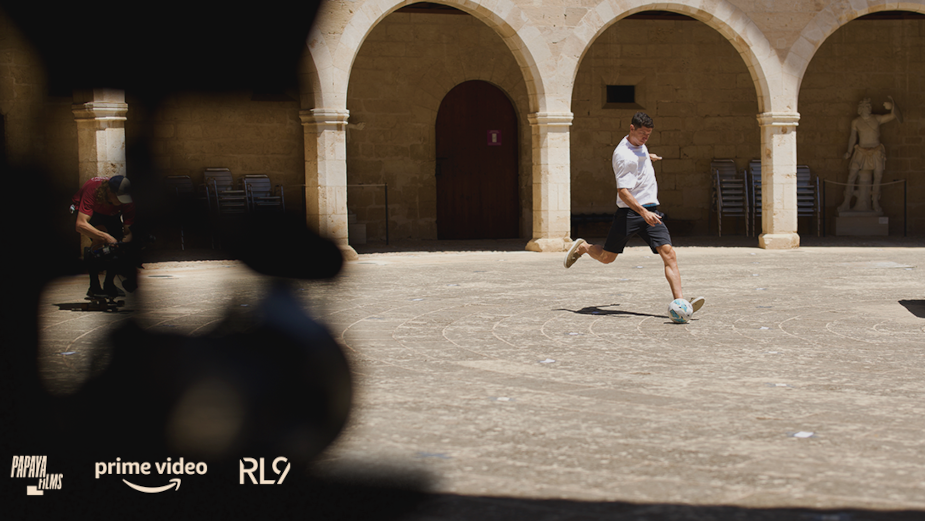 The film will be produced for Amazon Prime Video and will premiere in 2022. Viewers around the world can look forward to unprecedented insight into the career and private life of Robert Lewandowski and discover how a young man from the Polish city of Leszno became one of the best footballers of his time; despite a rocky start to his career and all manner of setbacks. This new documentary will launch exclusively on Prime Video worldwide in 2022.

"The idea behind the documentary is quite unique and it’s one of the reasons why we have decided to go ahead with it" says Robert Lewandowski. "We would like to share the story of highs and lows, strengths and weaknesses without any filters - to present the history as it truly happened.”

Through this documentary, the star striker not only wants to provide insight into his life, but also offer viewers all over the world the opportunity to find themselves in his story.

"The documentary will present many aspects of my career which football fans find interesting,” added Lewandowski. “However, I hope those viewers who don’t regularly follow football will also appreciate all these little details. I would like the documentary to become an inspiration for those kids who dream of achieving something big, but they don’t believe they can.”

In addition to Robert Lewandowski, his family and close friends will also take part, including world class football players, coaches and other athletes. The untitled documentary is produced by Papaya Films for Amazon Prime Video, coordinated by Monika Bondarowicz and Tomasz Zawiślak from Robert Lewandowski’s side.

"We are incredibly excited to be working with Robert Lewandowski and his team to give Prime members around the world unprecedented insight into the career of a superstar," said Dr Christoph Schneider, managing director of Prime Video Germany. "Robert Lewandowski’s story is not only about success, but also about the difficulties and setbacks he had to overcome in his career, and his unconditional will to achieve greatness in the end."

Papaya Films is Poland’s largest creative production company and has been awarded multiple times for their work, both nationally and internationally.

"Many filmmakers around the world probably dream of telling the story of our best striker. For several years we have consistently been developing original film content, which is why I am very pleased that Robert Lewandowski trusted in our vision and experience. Thanks to Amazon Prime’s commitment to this project, we will be able to reach viewers all over the world with his history”, says Kacper Sawicki, president of Papaya Films, the film's producer.

The film is directed by Maciej Kowalczuk. Production is on-going.