The stylish video is directed by Marcin Filipek 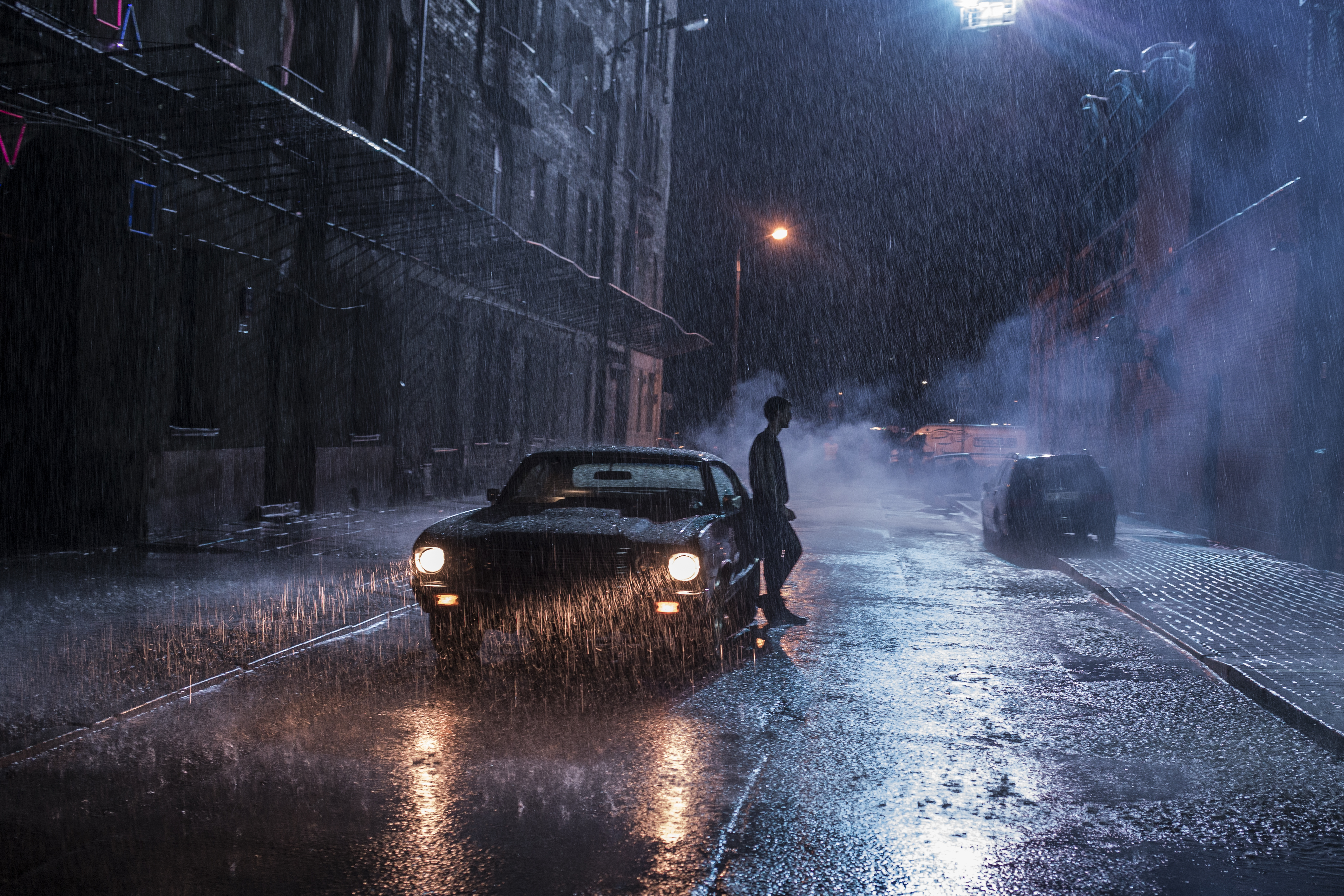 'Do what you believe in' - sounds like it could be the Papaya Films motto. No surprise then that the studio got involved in the production of the third episode of the new Johnnie Walker campaign.