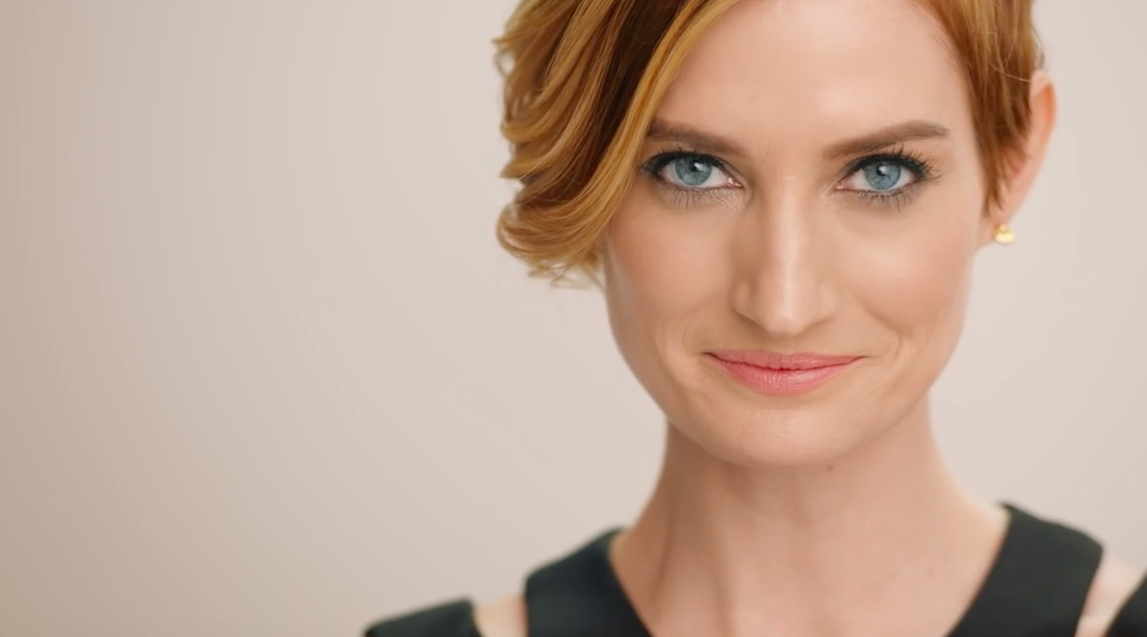 The concept from Mrs & Mr bucks conventional ideas in the beauty category, instead focusing on hectic and imperfect moments to give the spots a modern and relatable tone. Behind the scenes, the production was unique with two husband-and-wife teams on board: Mrs & Mr CCO and CEO Kate and Daniel Wadia, and director and DP Marysia Makowska and Todd Antonio Somodevilla.

“Our agency partners were incredibly detail-oriented and had exceptional creative vision, and it was a pleasure working together to build this campaign which really looks and feels different from traditional beauty ads,” said Makowska. “In a three day shoot with a lot of moving parts between props and costumes, the clear concept and great support from Papaya’s production team helped everything go smoothly.”

“Beauty brands strive to project perfection at all times, and we wanted this campaign to feel more realistic and approachable,” explained Kate Wadia. “Showing these common chaotic moments alongside the makeup illustrates that Estée Lauder can help women feel confident and unflustered all day, no matter what. Papaya Films and Marysia were fabulous partners in executing that vision.”