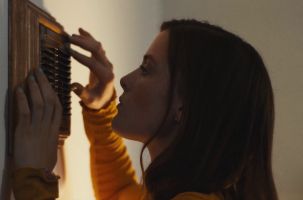 This year, Papaya's production team decided to go worldwide, searching for the best directors from every continent. The team set forward a challenge to directors to bring to life a compelling story with a one word brief: curiosity.

The first episode, which aired on November 6th, was directed by Berlin-based duo The Apiary.

Footage for series two was shot in Singapore, Croatia, England, Germany, Brazil, Georgia, Spain and France. Episodes will be aired on the official Papaya Films Facebook Page and Papaya's Vimeo.

Papaya Films Original Series is a unique creative initiative that promotes the exciting world of online videos. Papaya Films stated: "We’re committed to proving that social videos can possess strong creative vision, be produced at premium quality and be created in adequate time for the demands of the internet. Launched in September 2016, this is our long term effort to spotlight spirited directors.