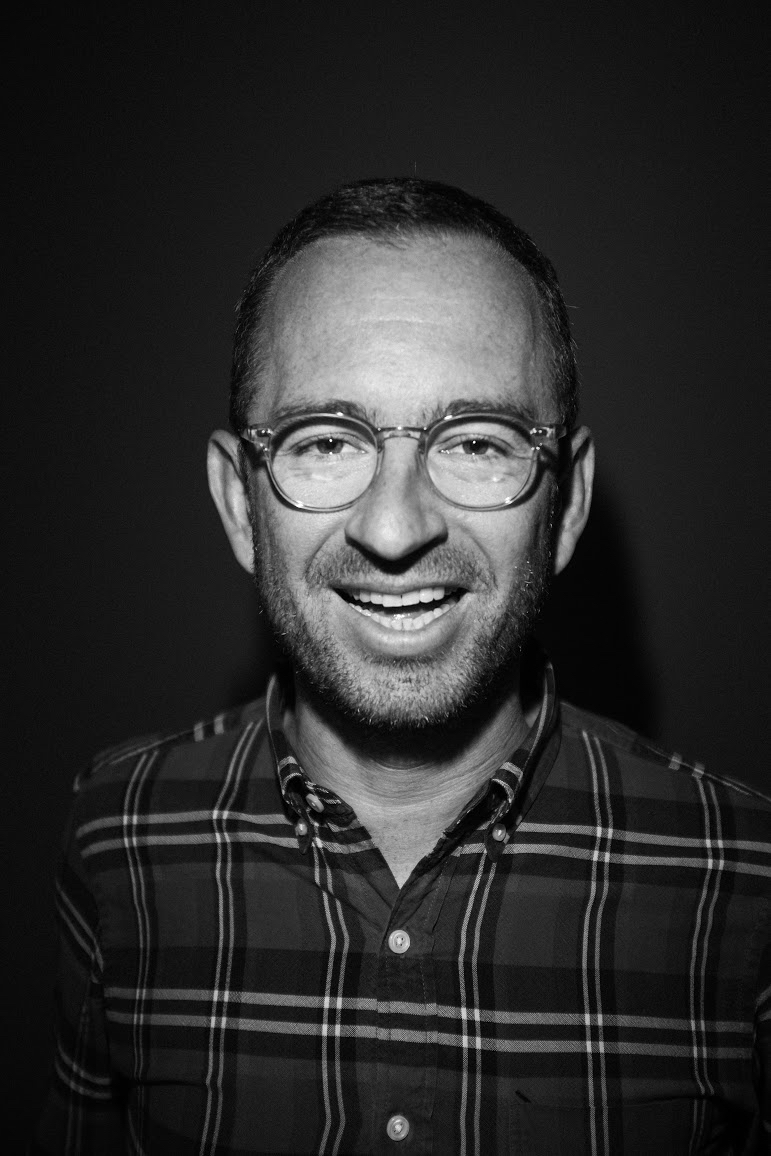 Papaya Films, an award-winning creative production company based in Warsaw, Poland, recently completed a major international expansion with new offices in London and New York City. Founded in 2006 by Kacper Sawicki, Papaya is one of Europe’s most distinguished production houses with over 650 commercial campaigns spanning broadcast, online, mobile, and virtual reality (VR); and top accolades from Cannes Lions, Shots, Golden Drum, Promax BDA, and others.

“Papaya has seen steady success over the years and has gained more and more recognition throughout Europe, and with our international client roster we decided now was the right time to move to the next level,” said Sawicki. “We’ve hit the ground running in both London and New York thanks to our stellar leadership and deep talent roster. Having a greater presence in Europe and now in the U.S. means we will be able to better serve our brand clients, further our push into original content, and reach new heights.”

Papaya offers clients an impressive roster of award-winning directors, passionate and collaborative production teams delivering world-class quality, and engaging content for all platforms. The company has produced campaigns for leading brands including Mercedes Benz, Toyota, McDonald’s, Coca-Cola, Heinz, MTV, HBO, Nike, Adidas, Samsung, Nestle, Ikea, and many more, and has worked with top agencies around the world including Grey, DDB, Y&R, Saatchi & Saatchi, TBWA, and BBDO, among others. Through the Papaya Films Original Series, the company curates original made-for-social content from directors from across the globe; it also supports up-and-coming talent through the Papaya Young Directors competition. Papaya-produced short films have screened at dozens of international film festivals and received acclaim from IndieWire, Vice, Variety, and the Hollywood Reporter.

For more information and to view reels, please visit: http://www.papaya-films.com/