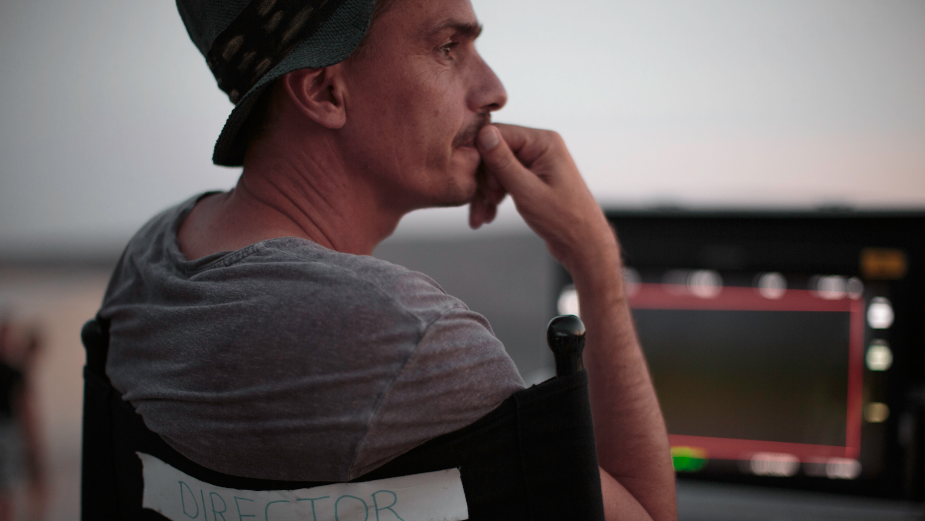 Martin cut his directorial teeth making documentary films for Channel 4 in the UK and France’s Canal Plus. In his work, Aamund blends realism and artistic vision rife with surrealist peculiarities. The rich tapestry of experience on the one hand, and his highly sensitive filmmaker’s eye on the other, have made him into the award-winning director he is today. His work has brought him industry awards at festivals such as Cannes Lions, Epica, Clio, and the New York Film Festival. He’s directed films for Budweiser, Johnny Walker, Nikon, San Pellegrino, T-Mobile, Sky, and Peugeot.

Born in Denmark, Martin lived in Hong Kong, the United States, and Barcelona before returning to his roots in Copenhagen, where he currently resides with his family.