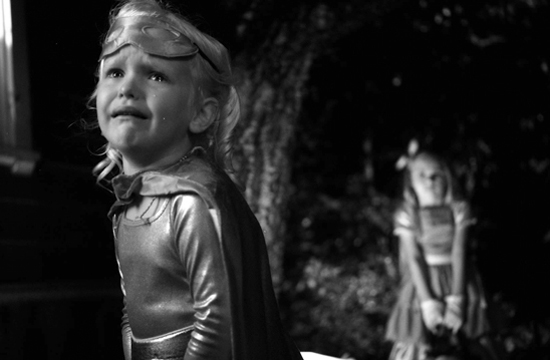 Halloween is a very popular pizza week for Papa Murphy’s. WDCW has served as the Papa Murphy’s agency of record since October of 2012 and conceived this latest spot, a horror movie spoof complete with tired, crabby, hungry children out trick-or-treating in their costumed finery.