Panasonic Lumix Spot Gets Perfect 10's All Round 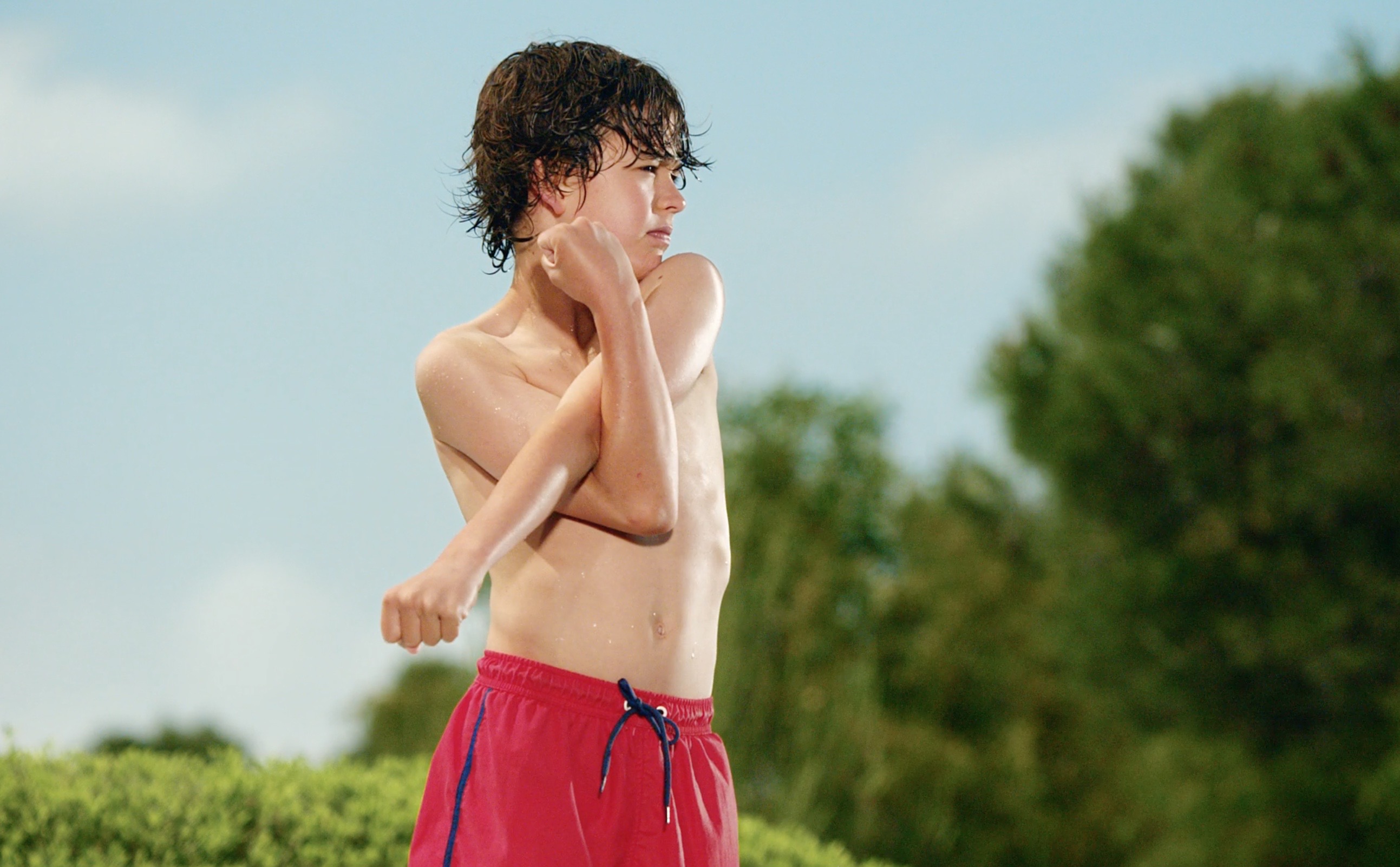 In this fun-filled spot for the new Panasonic Lumix camera by creative agency, Brave, GOLDSTEIN has scored an epic track to match.

As the young boy begins his ritual preparation on the dive-board, an iconic rock track ramps up as he takes his dive, posing for mum to capture on her Lumix 4K. Perfect 10’s all round!