Pals Get Out of Some Sticky Situations In Fallon's Loctite Campaign 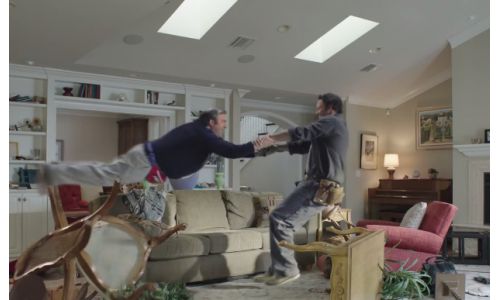 Fallon have revealed their second and third spots for their new Loctite campaign launching this week.

The two spots, "Shoe" and "Breakage", feature characters Derek and Lewis in hilarious situations, all solved by the new GO2 Loctite glue.