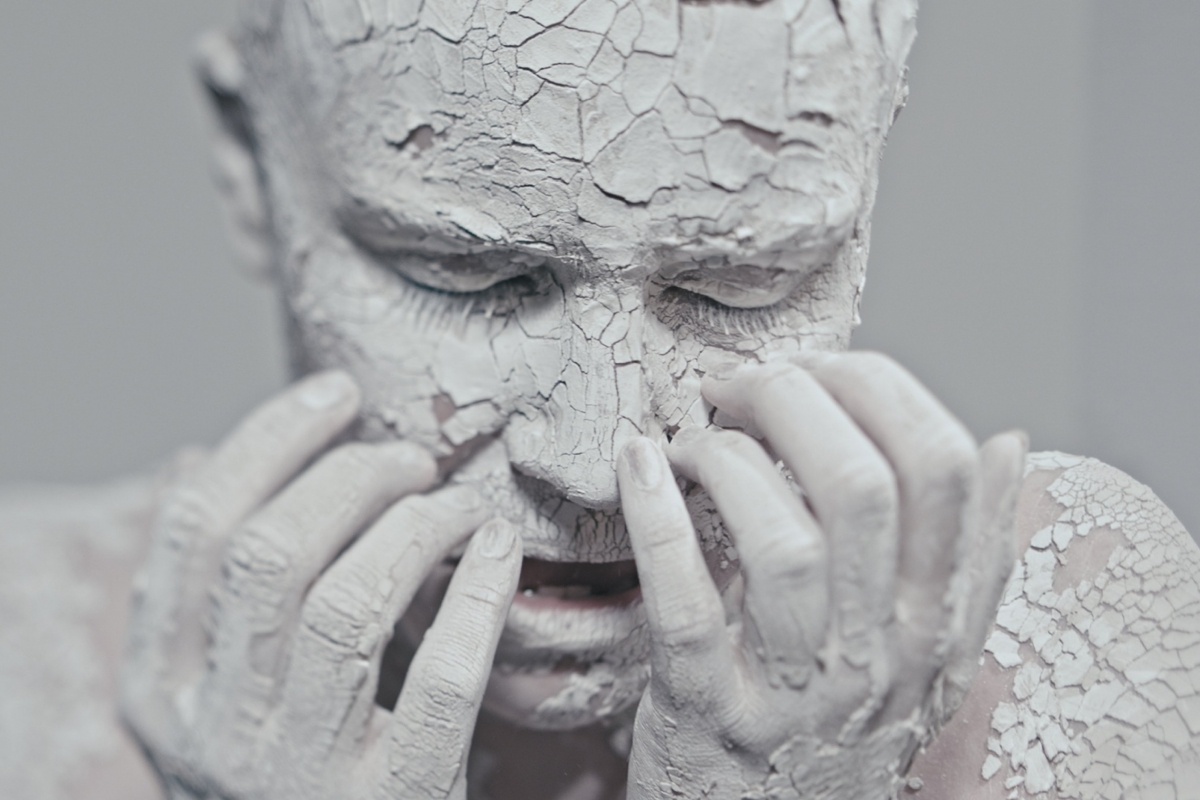 Another Sky present their brilliantly creepy new single ‘Avalanche’. With such personal lyrics, the striking promo sees vocalist Catrin Vincent baring her soul as white paints peels from her head like the world's creepiest statue.

The video was edited by David Stevens and directed by Alex Nicholson.

On the process, David said: "Alex created a set of remarkably striking and beautiful visuals. He captured an entrancing performance from the artist - and then let me have loads of fun with it. Taking those elements and playing with the track to enhance the musicality and emphasise the emotion made it a real editor’s playground.”