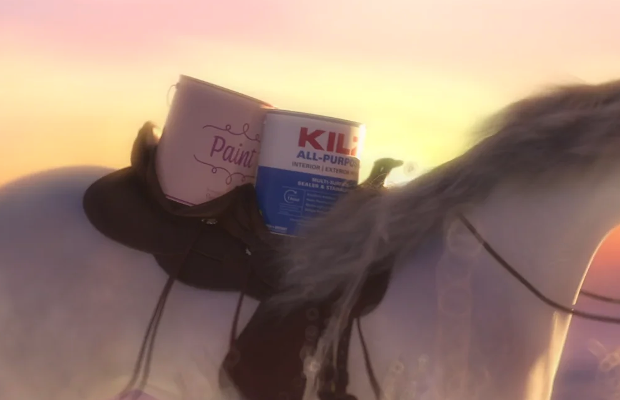 KILZ took over ESPN.com today to launch a new campaign that encourages younger do-it-yourselfers, particularly older Millennial or ‘Xennial’ consumers, to use primer before they paint. Created by Los Angeles ad agency, Arcana Academy, the new ads chronicle a love affair between a can of paint and a can of primer that the audience will likely find familiar; and every beat of the campaign is Instagram-ready.

A 30-second spot takes the couple from finding each other on a dating app, to a first date, to moving in together, getting married and taking a honeymoon in the tropics, all set to REO Speedwagon’s early 80’s hit, ‘Keep on Loving You.’ Digital and social ads tagged, ‘a match made in heaven,’ show such outtakes as their dating-app connect and wedding (complete with the full line of KILZ products in the bridal party).

“Ultimately, we want people to make a simple association – primer and paint are better together,” said Lee Walters co-founder and executive creative director at Arcana Academy. “For this audience, you won’t connect if you aren’t novel and authentic. We had to make it relatable, fun, and surprising enough to be engaging even for people who don’t currently have a painting project in mind. They can relate to app dating, getting married and buying houses for the first time, because that’s what they’re doing.”

The campaign builds on the ‘Every Project is Worth It’ platform Arcana and KILZ launched last year. A 360-degree communications system integrates video and banner ads to web pages that educate consumers on why primer produces better paint jobs, how to choose and apply primer, and what value that adds to you.

‘Paint Loves Primer’ will run continuously on DV 360 and YouTube, while banners run across a wide range of online sites and social networks during that time. Arcana took the same approach last year, and the takeovers triggered the most site visits and ‘where to buy’ interactions for KILZ in two years.

“Our regular schedule of digital, social, and TV ads bring a steady flow of visitors to KILZ.com,” said Mallory Jurich, senior brand manager for KILZ Products. “But big activations like this are worth it for us because we have seen web traffic spike 340% from initiatives like this in the past.” 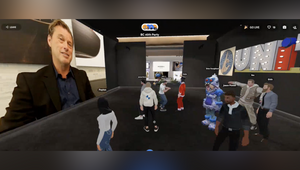 Blue Chip Leaps into the Metaverse 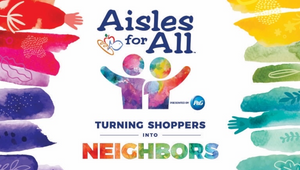 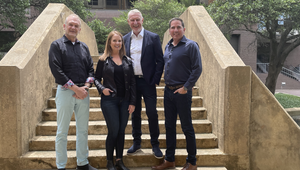 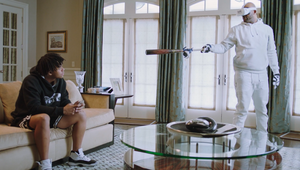