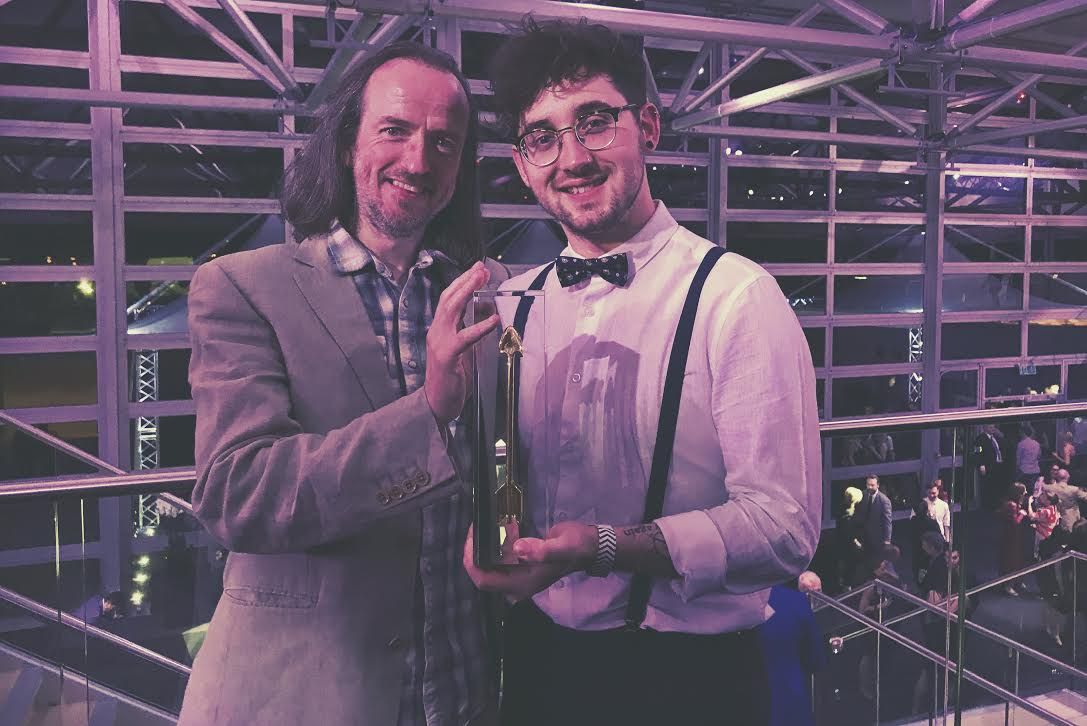 'Coach Driver' is part of Paddy Power's 'You Beauty' campaign, championing the unsung heroes of sports. Created by Lucky Generals, we see a long-suffering coach driver coping with rowdy football fans, and the fact that he himself doesn't have tickets to the big game. But, by enjoying a flutter on his Paddy Power app, he can still get a piece of all the action all the while singing to the tune of 4 Non Blondes' 'What's Up?' albeit with his own take on the lyrics.

Adelphoi Producer Justin commented: "Music is such an intrinsic part of the the whole unsung heroes campaign, there was a lot of experimentation with tempo changes, sense checking lyrics and many wonderful over the phone serenades from Lewis and Ed which altogether made this an awesome project to be a part of and one that everyone is extremely happy with."

Composer Ashley Bates said: "The campaign as a whole was such a joy to work on!  Having the opportunity to re-record some of the worlds best/worst ironic classics in such a fun way was possibly the most entertaining way to implement ones production skills."