Paddy McGuinness Clashes with Voice Assistant in Campaign for Jackpotjoy 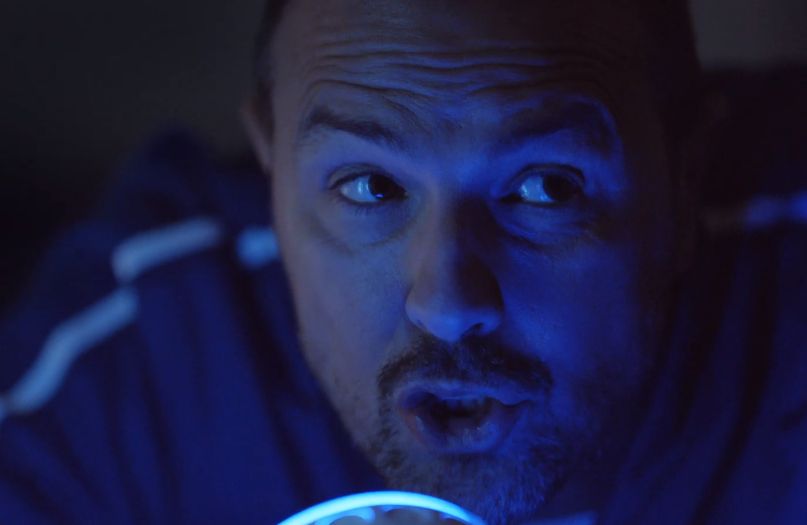 The latest Jackpotjoy campaign, directed by UNIT9's Simon Neal, stars Paddy McGuinness who, in his indomitable style, celebrates winning moments with customers up and down the country, with a bit of help from ‘Maxine’.

Created by agency The Corner, the spots see the Take Me Out star clashing with his smart assistant 'Maxine' as she clumsily attempts to fulfil his wishes.

"Paddy had us all in stitches for the duration of the shoot," said director Simon Neal. "We could’ve made a whole other ad with his ad-libs, not sure it would have got through Clearcast though!"