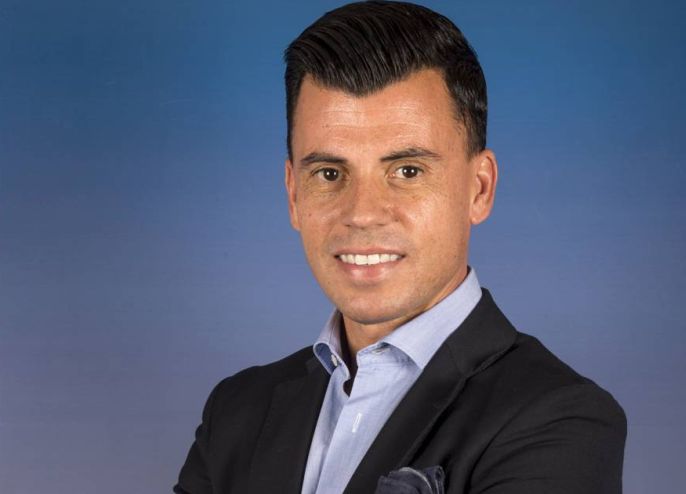 BCMA has announced that Paco Recuero is the new President of BCMA Spain. Paco is Marketing Director at Pernod Ricard and the leader of a young and disruptive team of 50 entrepreneurs. Focused on transforming the organisation towards more efficiency and profitability by installing a new operating system based on a contagious digital mindset,  he has a truly innovative spirit and an entrepreneurial attitude. Former President, Marc Ros, remains part of the executive team taking up the role of VP of institutional relations. The new elected Board for BCMA Spain is as follows:

Among the additions of the last year to the association are Disney, Movistar +, Banco Sabadell, Acciona and Endesa as advertisers; Condé Nast and Viacom, who have joined A3 Media, Editorial Unit, Vocento and Discovery group on the media side; Cañonazo Transmedia and Mint Media as producers; Wink, BBDO and Check2me as agencies, and finally IPG Mediabrands and PHD Spain as media agencies. 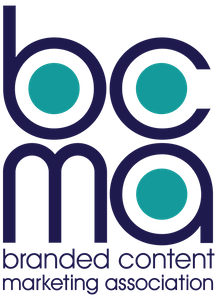 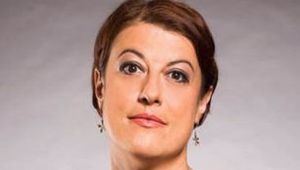 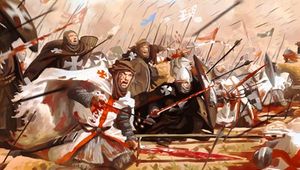 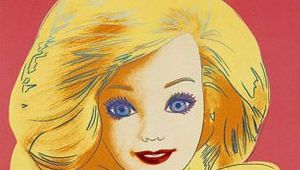 What Is The Future Of Barbie And Branded Content For Mattel Inc? 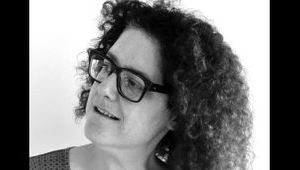 Thinking Inside The Box
View all News 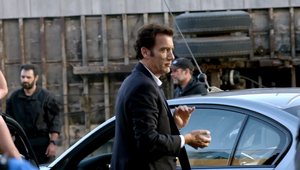 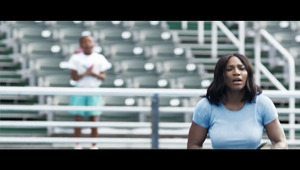 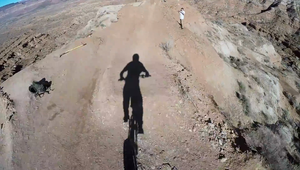 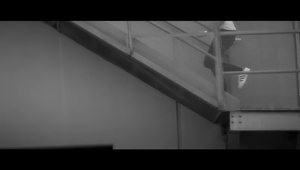