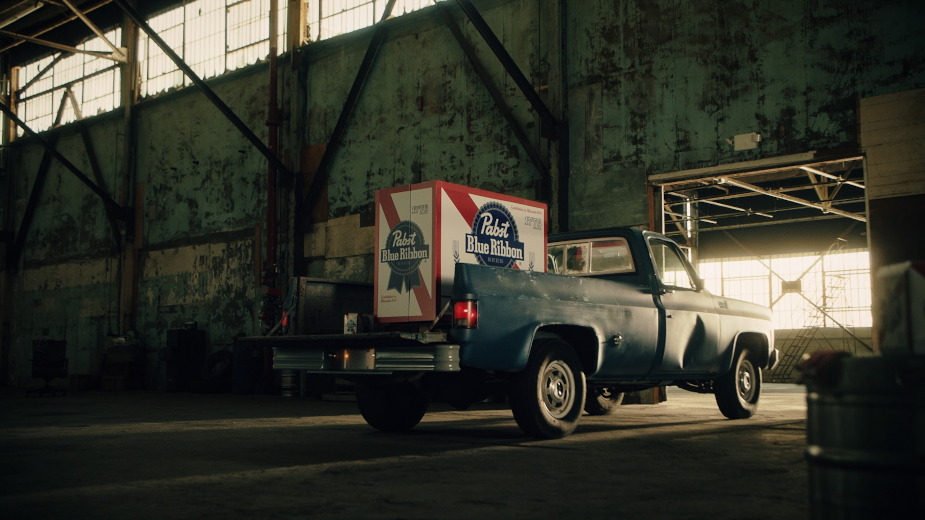 After 18 months of social distancing and self-isolation, this 4th of July our country steps outside together once again to reclaim its independence. And the nation’s largest American owned brewery, Pabst Blue Ribbon, will be right there to take all of the credit.

The #1776Pack will contain 1,776 Pabst Blue Ribbon beers and an infinite amount of Freedom.

“We figured the best way to honour the year America claimed its independence was to make a box that held that many beers – 1,776.  It’s the least we could do. I mean beyond making our beer can red, and white, and blue. Actually 1,776 is the most we could do because 1,777 seemed excessive,” said Nick Reely, vice president of marketing, Pabst Blue Ribbon.

“Sometimes an idea gets presented to you that’s so obvious and right it makes you wonder what you’re even doing in this business. Shout out to the team for their continued craft, and a substantial THANK YOU to our trusting and ambitious clients,” said Bo MacDonald, creative director 72andSunny Los Angeles.

Made in partnership with creative agency 72andSunny Los Angeles, the limited-edition 1776 pack will launch on June 29th with four different partners. First, an iconic American brand whose products have been keeping drinks cold for over 70 years, Igloo.  Additionally, skateboarding podcast crew The Nine Club, comedian Ali Macofsky, and Midwest emo darlings Hot Mulligan will all receive big ol’ boxes of beer. Each partner will provide content (and updates) through the Summer and into Labor Day. Follow along @pabstblueribbon and #1776pack.

Also, worry not, there’s already talks of (somehow) an even bigger box being released to the general public soon, as well as the return of the beloved 99-can pack, which is available now.