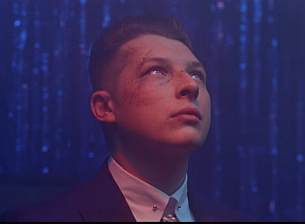 Ozzie Pullin’s new video for John Newman’s ‘Fire In Me’ sees John jump in the ring as an amateur boxer. Partizan director Ozzie wanted to create a video that moved away from the old John Newman, or what people perceived him to be and make something that felt more mature.

The shoot took place in Yorkshire - where both Ozzie and John are originally from - across a variety of locations. As a fellow Northerner Ozzie found it essential that they shot in Yorkshire and what better place than the current city of culture, Hull.

Not only did the location provide them with authentic backdrops that fit the overall “gritty” aesthetic of the film, but the entire cast were handpicked from the streets of Hull itself.

Track: Fire In Me