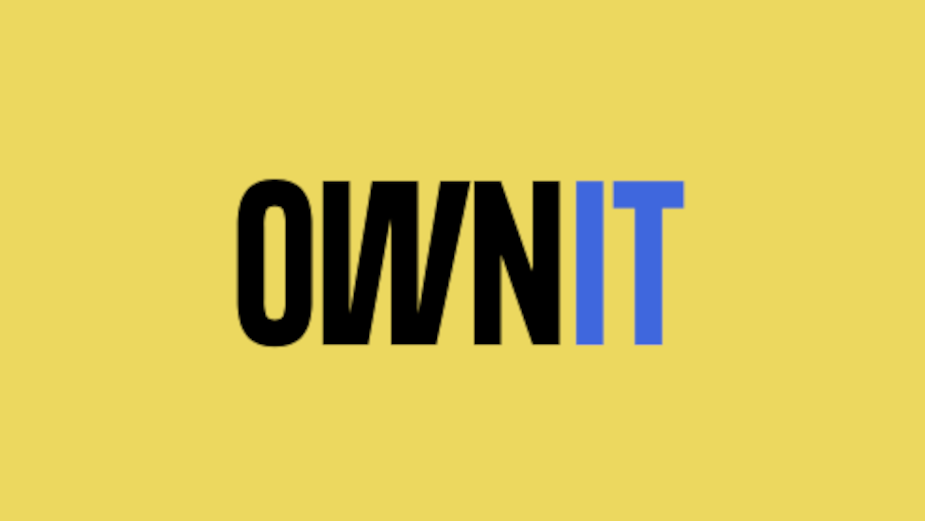 Business ownership is the key to industry change, but only a tiny fraction of advertising agencies are owned by women. Cornett president and owner Christy Hiler and Jean Freeman, principal and CEO at Zambezi, are launching OWN IT, an initiative to track and increase the number of women-owned advertising agencies.

According to Women’s Business Enterprise National Council (WBENC) 40% of all businesses today are owned by women—unless we’re talking advertising agencies. Of the 22,000 shops in North America, less than 1% are owned by women or nonbinary people according to the best calculation by the 4A’s, the American Advertising Association of America.

Of course, it’s hard to tell — since no one really tracks this sort of thing. “We want to see a lot more woman-owned ad agencies, and that starts with knowing how many of us are already out there—and what’s standing in the way of everyone else,” said Christy.

Christy channelled her disappointment at low female agency ownership into creating a digital brand with tools for tracking representation and contributing to women’s successes in the advertising industry. The website captures data without requiring owners to jump through WBENC certification hoops.

As the head of the largest female-owned full-service creative agency in the country, Jean has seen first-hand why ownership matters. “We lag far behind other industries in female ownership, which is one reason why it’s been so hard for advertising to evolve,” she said. “We’re aiming to start a movement. You don’t have the power until you own it!”

Several other female agency owners including Valarie Moizel CEO/COO from The Woo, Terri Meyer and Sandy Greenberg CEOs from Terri & Sandi and Frances Webster CEO from Walrushave already signed on to help move the initiative forward.

The initiative also includes the OWN IT podcastin which Christy interviews women agency owners. The podcast highlights the stories of women and non-binary ad agency owners: their challenges, their successes, and their goals for the industry. The initial line up of podcast interviews includes co-founder Jean Freeman, Susan Lee Colby and Kathy Sjogren from Grace Creative, Asmirh Davis fromMajority, founder of the 3% Movement Kat Gordon and former 4A’s CEO Nancy Hill. Additional stories will be posted monthly. 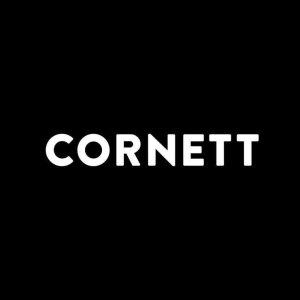 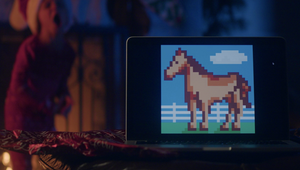 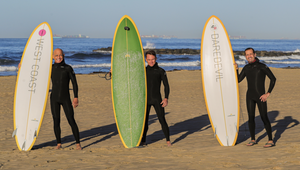 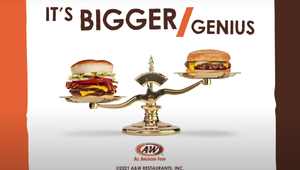 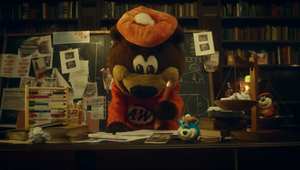