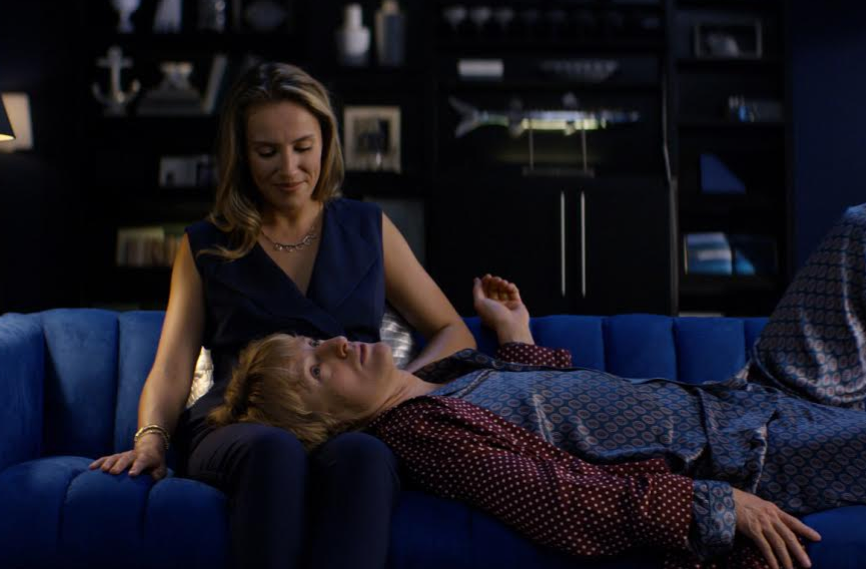 P&O Cruises has teamed up with Hollywood star Owen Wilson to launch its two latest ships – Pacific Aria and Pacific Eden – which will join the cruise line’s fleet in November this year.

Owen Wilson, famed for his roles in Zoolander, Meet The Parents and Wedding Crashers, is the star of the short-film trilogy, titled ‘The Conspicuous Awakening of Owen Wilson’, created by BMF.  Directed by Tom Dey (Shanghai Noon; Failure to Launch), each film shows Wilson enjoying the ships’ great features, through a series of dream-like and humorous flashbacks.

P&O Cruises head of marketing and distribution, Simon Cheng said “Hollywood, like Pacific Aria and Pacific Eden, exudes style and sophistication, so it was to Hollywood we looked to help launch these ships. We wanted the right star – someone easy going and lots of fun, just like the experience Pacific Aria and Pacific Eden will offer. In Owen we found our perfect partner.”

Cam Blackley, BMF executive creative director said, “This is a client that is not only redefining what a cruise ship looks like but also how they communicate to their target audence. It was a privilege for us to write a piece like this and to do the onboard vibe as much justice as the new fit-outs.”

BMF managing director, Steve McArdle added: “P&O Cruises briefed us to develop something that had real scale and social currency. Bringing together the ‘Be Free Earthlings’ idea and one of the biggest movie stars on the planet, felt like a pretty good place to start.”

Speaking about the collaboration during filming, Owen Wilson said: “It’s a really fun, sophisticated atmosphere. Different to the cruise ship ideal that maybe your grandparents would have experienced. It’s pretty tough to top the ship’s Blue Room!”

The stylised content series begins with Wilson emerging from a deep slumber, disorientated and unclear of his whereabouts, whilst nestled in the lap of a beautiful Australian ‘Cruiseling’.

The first and second short films have been launched today on befreeowen.com.au. Part three will be released tomorrow. The campaign includes: Film, Content, Digital, Social, PR and an exclusive on-set interview with Owen himself.