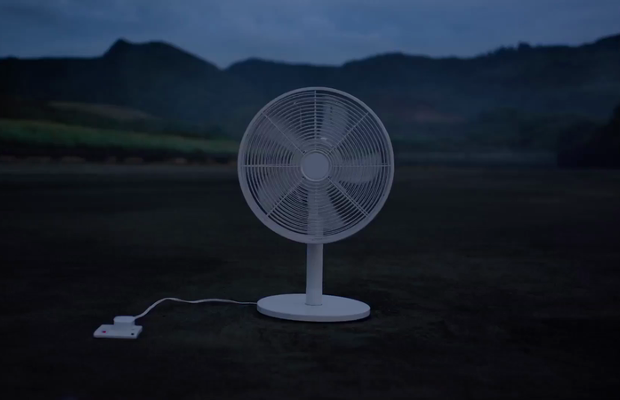 OVO Energy has appointed start-up hybrid creative / production company 20something on a project basis to deliver a creative campaign.
20something will help the eco-focused challenger energy brand stand out from the large utility providers as well as more recent independent competitors such as Bulb.
It is believed that the creative production company, co-founded by ex-And Rising pair Andrew Barnard and Will Thacker, was awarded the creative brief without a pitch.
At the time of writing, 20something has yet to comment on the account win.
An OVO Energy spokesperson said: "We are stepping into the next stage of our OVO Energy journey and with a new brand and marketing director leading our team, have appointed 20something on a project basis to deliver our new campaign."
OVO enlisting the services of 20something marks a shift of its creative remit away from Uncommon Creative Studio, the London shop launched by former Grey London leadership Natalie Graeme, Lucy Jameson and Nils Leonard in 2017.
The energy brand was the agency's first big client win and together they released the ‘Power Your Life Differently' campaign in 2018, which put the heavy metal sound of Slayer’s ‘Raining Blood’ to use in an attempt to stand out from the rest of the crowded energy market.
20something launched two months ago, announcing a focus on project-based work with a more central role for production. 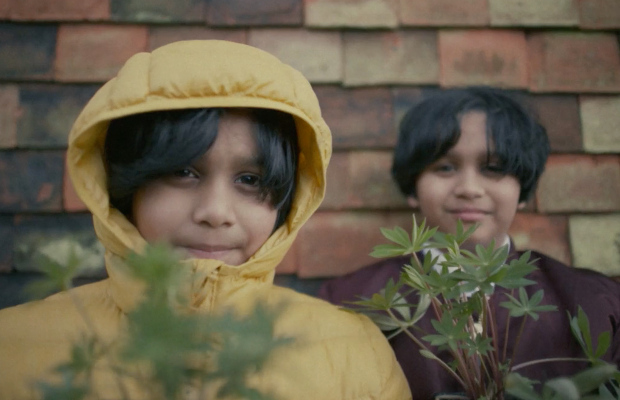 20something Expands Senior Team with Raft of New Hires 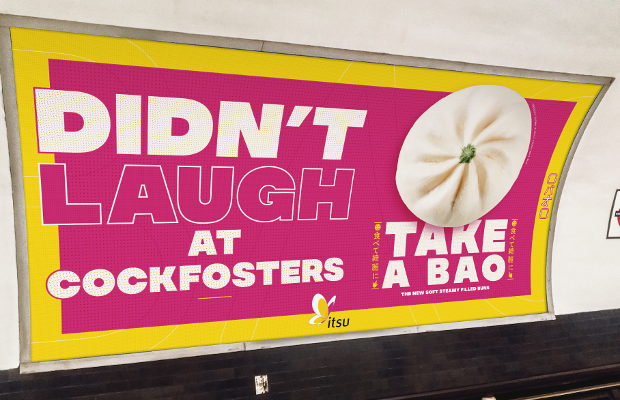 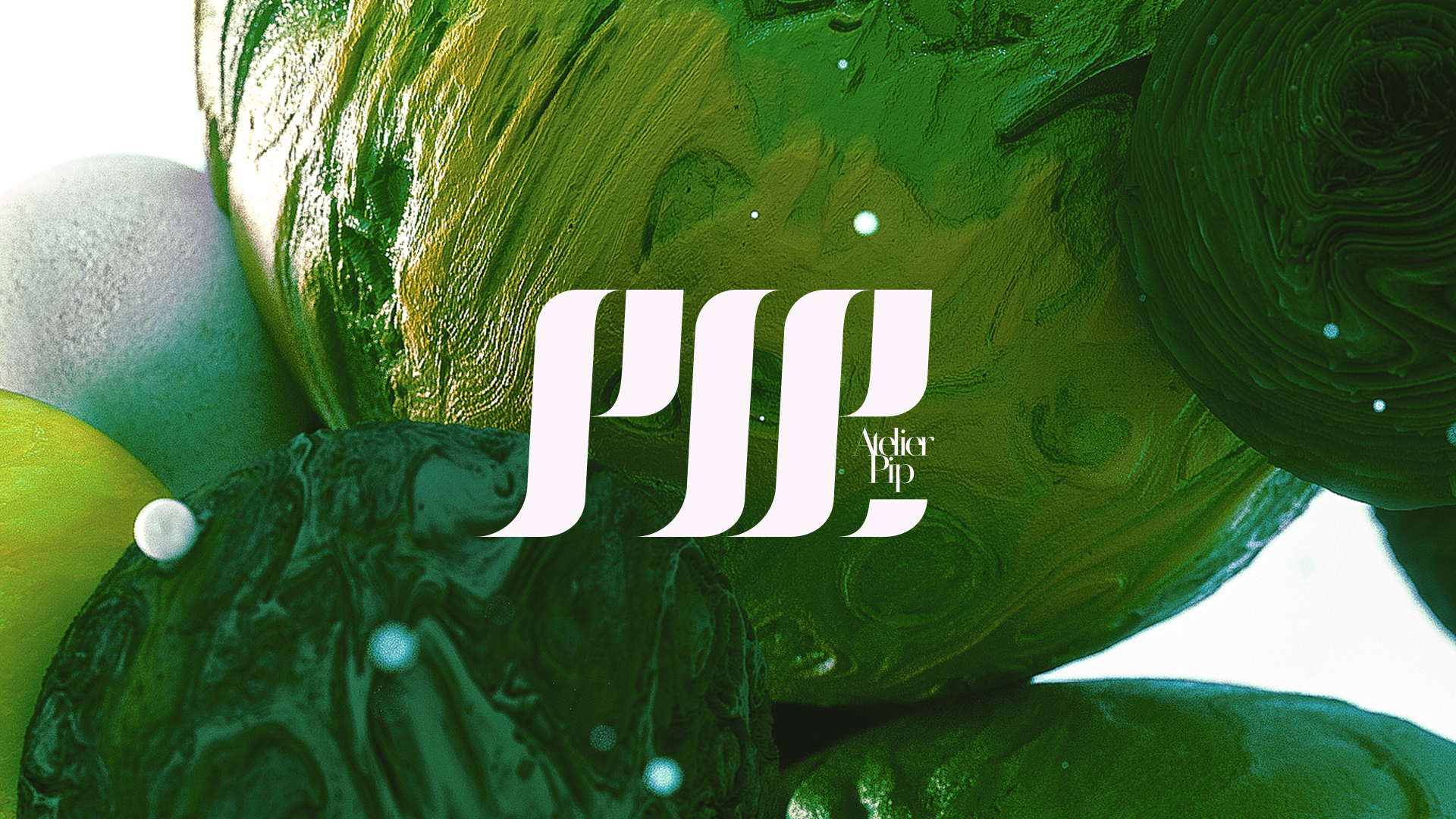 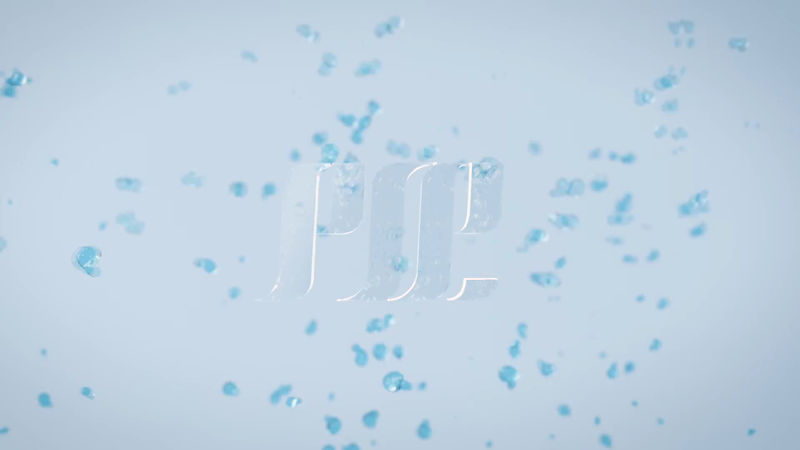 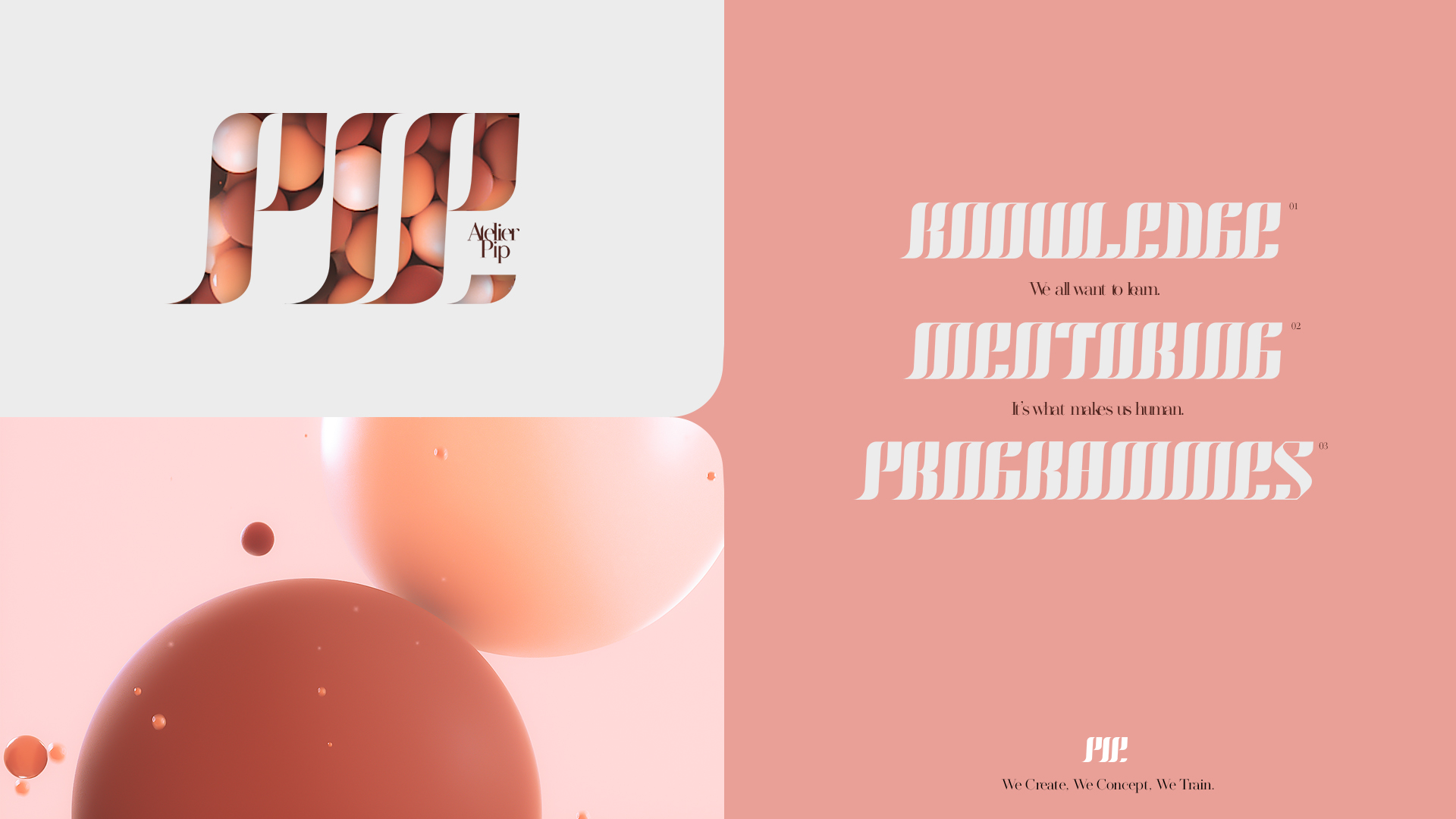