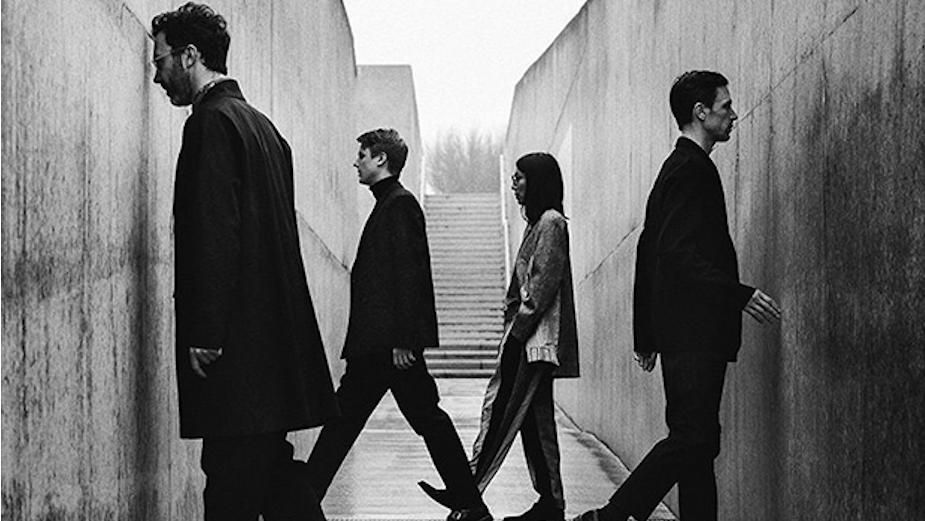 It’s the hottest day since records began with only a square metre of shade surrounding our Shoreditch studio. Trying to distract us from the discomfort brought on by the heat is Teleman’s Thomas Sanders, who sounds noticeably chirpy as we chat to him down the phone. “We’re on our way to the Tate Modern,” he informs us. “We wanted to go somewhere that had a lot of air conditioning.” Known for his work with Pete & the Pirates and fronting Teleman, as well as his own solo project, Tap Tap, Thomas has also branched into the world of bespoke composition and sync. Teaming up with our sister company, Out/Standard, Thomas is bringing his unique slice of catchy indie pop to the catalogue, composing some tracks for its latest album, Melodic Indie Pop.
For Thomas, his approach to production music differs considerably to when he is writing for Teleman. “Writing production music often starts with a sound or hook that I simply find irresistible and therefore, I’ll base the song around that. I can visualise the whole song quickly and can build it from start to finish,” he says. “Writing for Teleman, however, is a much longer process. I’m not quite sure why, but the structure and arrangement is much more deliberate.”
As a talented vocalist, Thomas often applies his vocal dexterity to his composition work, something he feels a lot of production music is lacking. “A lot of production music doesn’t use the human voice, there’s a lot of instrumental stuff. I really enjoy using my voice, not just in a purely lyrical way but also a textural way.” There is one constant, however, in his approach to writing, be it for commercial or sync purposes. Whilst authenticity is a term that gets thrown around a lot, for Thomas, this is key for any musical project that he takes on. “I’m always writing for myself,” he admits. “If I don’t like it, I won’t pursue it, even if there’s a chance it could become commercially successful. On the other hand, there are songs that I’ve written that might not be appropriate for Teleman but still work as an interesting piece of music.” 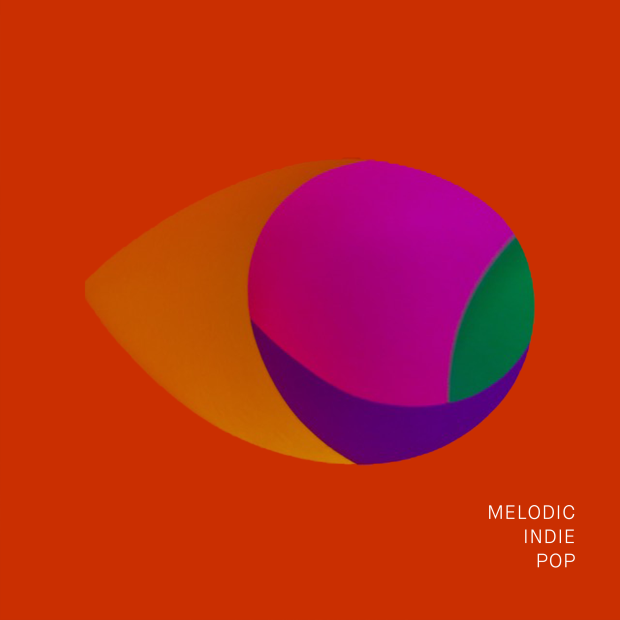 Whilst seemingly devoid of the glitz and glamour that sometimes comes with commercial releases, for Thomas the attraction of sync work is the sense of freedom that it offers, often an alien concept to musicians who typically have to appease their audience, critics and record label, amongst others. “You can be more experimental as you’re not answerable to anyone or thing. You work in this strange bubble of fun and can go in any direction and cross boundaries. It’s really quite liberating.”
Having previously delved into the world of advertising last year, working with Mother London for a campaign for Ikea centred around the Teleman track 'Repeater,' Thomas views sync as a positive step for musicians. Whilst historically, musicians who attached their name or image to a brand or commodity were seen to have “sold out,” sync and brand partnerships are increasingly lucrative nowadays. For Thomas, this notion seems to ignore artists’ autonomy and reasoning for taking on such projects. “You can choose what projects to be involved with. If you don’t want to be aligned with it, then don’t do it.” 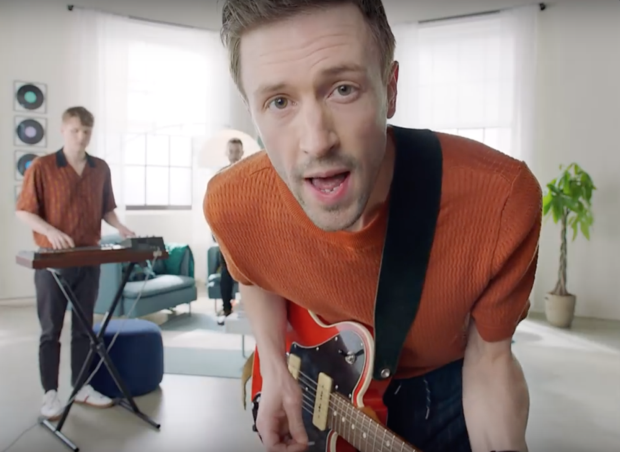 With physical sales decreasing and streaming not offering artists adequate revenue, sync is often the best avenue for emerging artists to get their music heard. Thomas views sync as a necessary step forward for artists, with other revenue streams proving to be less profitable than they once were. “It’s getting harder for musicians to get by and to make a living,” he believes. “Music in advertising is something that people would previously turn their nose up at or be precious about, but I never have been.” Ultimately, for Thomas, it’s more about the opportunities that sync provides, as it “gets more people to hear your music.” With it becoming easier to discover more new music, Thomas looks at sync as yet another platform for discovery. “It’s a real door opener and a great way to reach a new audience.”
view more - Trends and Insight