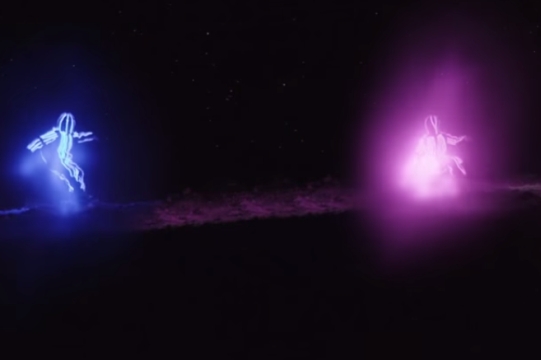 As Xperia Z3 and Xperia Z3 Compact begin to roll out across the world, they’ll be accompanied by a new TV and digital campaign that runs under the title “Don’t settle for good. Demand great.”  The campaign film premiers today on YouTube and you can feast your eyes on its all-round brilliance right here right now.

The campaign, according to Louise Forbes, director of product marketing creation at Sony Mobile, “taps in to the passion of those people who refuse to settle”, and will be supported by a digital platform with a series of short films that feature inspirational stories of real life people using their Xperia Z3 to achieve greatness.