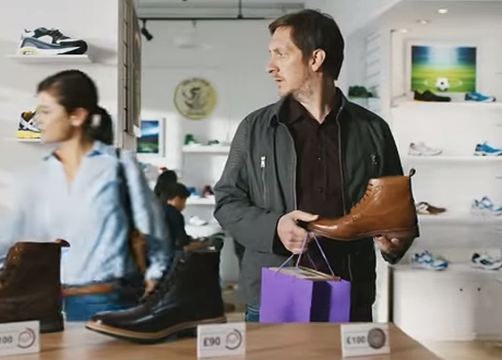 Created by adam&eveDDB and directed by Outsider's James Rouse, the spot follows a father who constantly prioritises the needs and wants of his family, except when it comes to his choice of car.

Perfectly formed to handle all aspects of life – family needs, your own preferences in a car, adventure, citylife, offroad – the Tiguan means you don’t need to compromise. 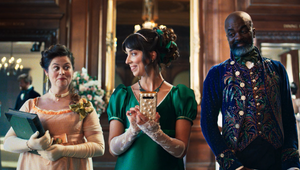