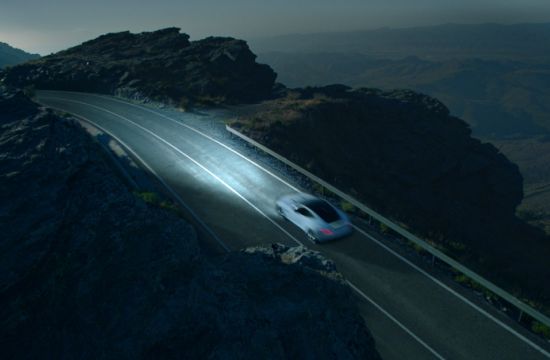 Outsider’s Gevorg Karensky, of GTA Rise viral fame and of this year’s Saatchi & Saatchi New Director Showcase, has got engines revving with a new Jaguar spot.

The online film was made for the launch of the sexy new Jaguar F-Type R Coupe – and this is one big beast with a roaring soundtrack to accompany it.

The entire spot was shot in one night, in Trieste, Italy, which goes to show that the sports car isn’t the only super speedy cat around.