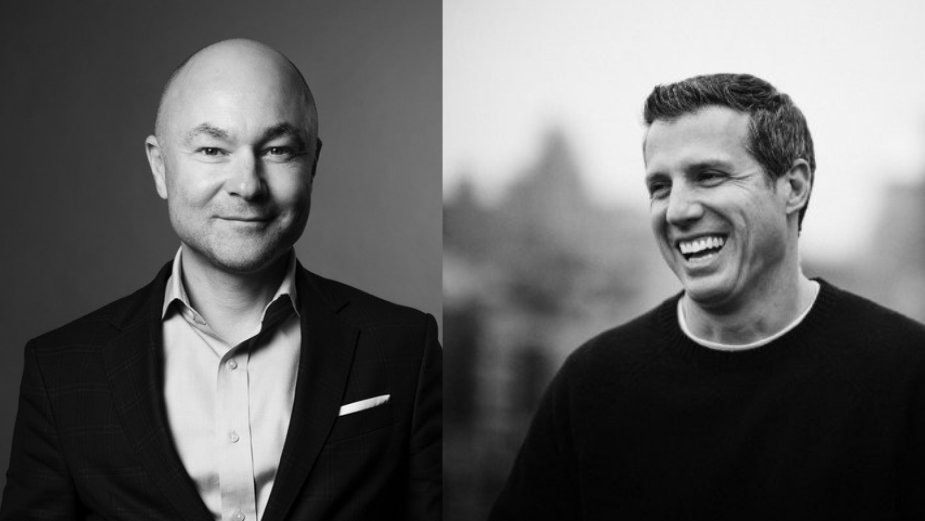 Pepelatz Production is a proud supporter of LBB. Over the upcoming months, as part of the sponsorship of the Ukrainian edition, we will be spending time with some of the personalities at the forefront of the global production industry today.

In this conversation, we speak with Henric Larsson and Marcelo Gandola, Chimney's founder & COO and North America CEO respectively. Henric and Marcelo's unique roles place them at the forefront of a rapidly-changing industry. Here, the pair reflect on the value of great partnerships, why scalability is a superpower, and the ways in which the industry is set to change post-pandemic.

Q> In your experience, do you believe that brand CMOs need a better understanding of the production process?

Henric> Perhaps, but unfortunately it's unrealistic. Because those CMOs are navigating a world which is constantly changing and they need to be on top of targets which are evolving and adapting all the time. I always think that the role of CMO is a job that I would never ever want! They have to own everything and need to be on top of everything. So yes, it would be good, but it's completely unrealistic.

Marcelo> That’s absolutely right. So we need to ensure that CMOs have the right partners and that those partners are aligned. Alignment is a challenge, of course, but if we make sure it works then we usually find that problems solve themselves. So the key to success isn’t ensuring you’re a specialist in every single facet of the process - it’s in getting the right partners and assuring you’re all pulling together.

Q> So do you feel we may have an issue where people in the industry are too quick to tell CMOs they can do everything? Would it be better to have a bit more openness about each company’s specialities?

Henric> Yes, I think that’s right. Over the past few years there have been a number of companies confidently saying they can do everything. But, frankly, clients are smart and they don't believe that. They don't believe you can be good at every single thing.

Of course, from a procurement perspective you can appreciate how we got to this point. There’s no doubt things are cheaper when you have a partner who claims they are a ‘one stop shop’. But look, you wouldn’t build a house by working with the cheapest contractor you could find. You wouldn’t buy a car just because it’s the cheapest out there. There is a growing understanding that, ultimately, you really do get what you pay for. And that’s good for everyone - not least the consumer.

Q> So how do you guys get on the RFP & RFI radar of the big companies? How do you make sure you’re in the conversation at Chimney?

Marcelo> Well look, we understand the pain points for our partners and we’ve ensured that we’re in the perfect position to address them. To carry on from Henric’s point there, it’s true that companies can be disingenuous when they say they’re a one-stop-shop. But at the same time, it’s so exhaustive on-boarding a new partner for every project and every facet of every project. It’s just not productive. So you know, we’ve proven that we’re the company to go for because we will be the ones working with media agencies, working with procurement, being the glue that brings everything together while still ensuring you’re working with the best talent, either at Chimney or elsewhere. We’ve worked hard to build up that reputation and now we’re recognised for it. It’s a great place to be.

Henric> Exactly. We do a lot of things at Chimney but we’re not the best at everything - nobody is. So we’re willing to collaborate and our experience means we know who to work with for each project as it comes up.

Q> And what about getting that initial foot in the door with a new client? How do you do that?

Henric> Well as Marcelo says it’s about identifying pain points, and of course not every client is going to have the same pain points. You have to adapt to fit what they need and no client is the same. There are some things that you do see come up more frequently, for sure - I’m thinking of the issue whereby budgets are not growing but CMOs are being asked to do five times as much. But really I think we make our impression by speaking to people and understanding that, when all is said and done, they don’t wait to be skipping time with their families at the end of the day because they are up late sending emails.

Marcelo> That level of communication is key. And on that point, it’s worth mentioning that when you’re working with Henric and myself you’re working with the two biggest stakeholders in the organisation. You have a direct line to the people calling the shots and making decisions, when you need it. We’re performance-driven, we’re entrepreneurs and we’re also working every month to pay the bills. That’s a human side that allows us to connect with potential clients, I think.

Q> What happens when you’re working on a project then, and a client does ask you to do more? How do you scale up?

Henric> Well that’s such a key question and it’s at the heart of our culture at Chimney. Of course as we’ve said, we’re totally happy to work with other partners and that’s part of our offering. However, what’s also very close to our hearts is innovation, and that means having the confidence to try new things where we have earned the right to do so. I remember reading a survey from IBM a few years ago now, where they spoke to something like 15,000 businesses who survived global recessions. One thing pretty much every single one of them said they agreed with was that in five years’ time, 50% of their revenue would come from products and services they are not even selling today. So that’s the truth of it - innovation is a necessity and it’s no different at Chimney.

Marcelo> I couldn’t agree more, and I’d say scalability is kind of our superpower here. For example, I can think of one of our clients who is a huge global company, a household name and all that, and that whole thing started out with really quite a small job. But now it’s a really deep and healthy relationship. And that’s down to our ability to be flexible and, yeah, to scale up when needed.

Q> In terms of the pandemic, do you think it is going to lead to a permanent revolution in remote shooting?

Henric> Honestly, I don’t believe that for a second. After the worst financial crisis in the world, the depression in the 20s, a few years later people were dancing the charleston and swigging champagne. We are human beings, we want to go back to normal and be present and alive in the moment - and that applies for our industry as well. Don’t get me wrong, we have solutions here for remote filming and we can do it fine. But the key is that these are precisely what they say on the tin - solutions to a problem. We would far prefer not to have the problem in the first place.

Marcelo> The thing is, as much as we see ourselves as being at the forefront of technological advancement and all that stuff, we’re still absolutely all about the people. No question. It’s human connectivity that’s at the heart of everything we do and technology exists to serve that. I remember meeting Henric on one occasion and just being like ‘that’s it, that’s the guy I want to work with’. I don’t want to lose that and I think the overwhelming majority would probably agree.

Q> And what about the talent you’re looking for at Chimney? Where are you finding people and how do you go about doing it?

Henric> Oh well that’s easy, Marcelo knows everybody in the world so I just ask him.

Marcelo> Haha! Well, fortunately this is a very focused industry. We’re lucky to operate in the kind of industry that, if you want to be in it, you know how it works and you know where people are going to be. There are schools, programmes, and word of mouth and human contact are powerful things. So with all of that put together, finding talent isn’t hard.

Q> How would you guys describe Chimney as a company today?

Marcelo> I would say that we are a tech-driven creative factory.

Henric> I couldn’t put that any better!

Q> And finally, where will you be as a company in the next five years?

Henric> You know I think this links into the point about innovation earlier, but to that end we will absolutely be putting the emphasis on creativity. When all is said and done, creativity is what drives value for clients and, quite frankly, makes this industry the wonderful place to work that it is. 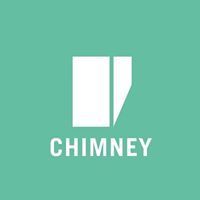 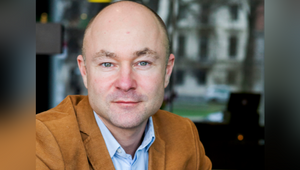 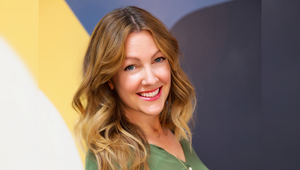 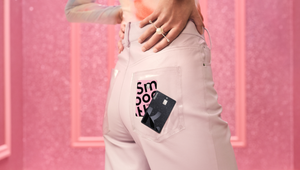 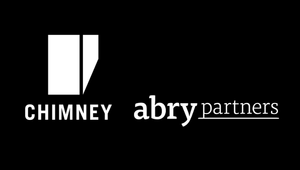