Rob has worked with brands including Nike, Samsung and The Golden Globes 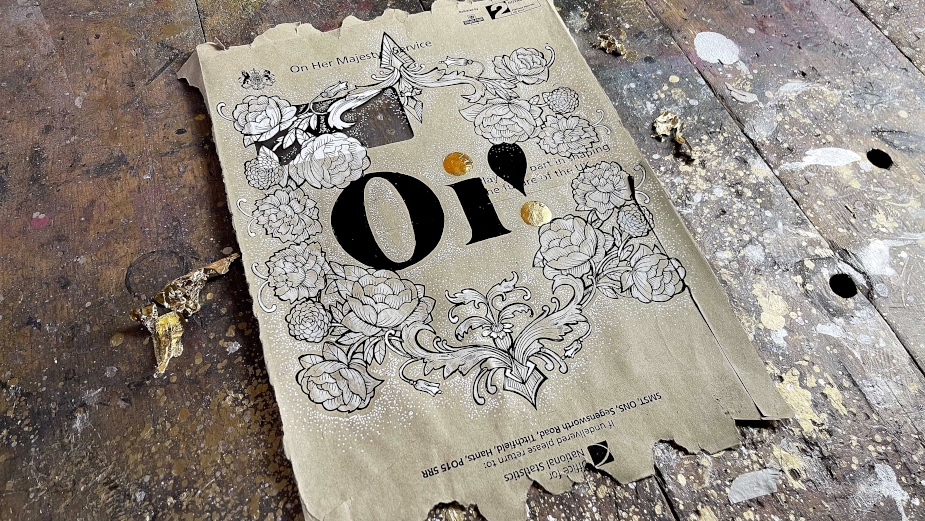 Oskar Illustration has grown its artist roster with the signing of UK based artist and designer Rob Draper. Rob’s work has appeared in numerous publications and has won acclaim around the globe for his unique take on hand lettering and creativity and, in doing so, has developed an enviable list of clients including The Golden Globes, Nike, Samsung, Levi’s & Pentagram.

Oli Roberts, founder of Oskar Illustration, said: “I was pointed in Rob’s direction after chatting to the renowned type designer and calligrapher, Seb Lester. After reviewing Rob’s immense body of work, I was blown away by the craft, uniqueness and diversity of his art. ‘Next level’ came to mind. A few phone calls later, it was clear that Rob would fit perfectly into the Oskar family with his infectious creative drive and energy.”

And Rob explains why he decided to join Oi!: “When Oskar and I’s path crossed I was struck by the diversity, creativity and scope of what they offer and, naturally, after we had spoken, I wanted to be part of that. From an outsider’s point of view, Oskar seems to nurture their small team of creatives and develop a feeling of family and inclusion where ideas, inspirations, ambitions and advice are encouraged and shared.”

view more of his work here. 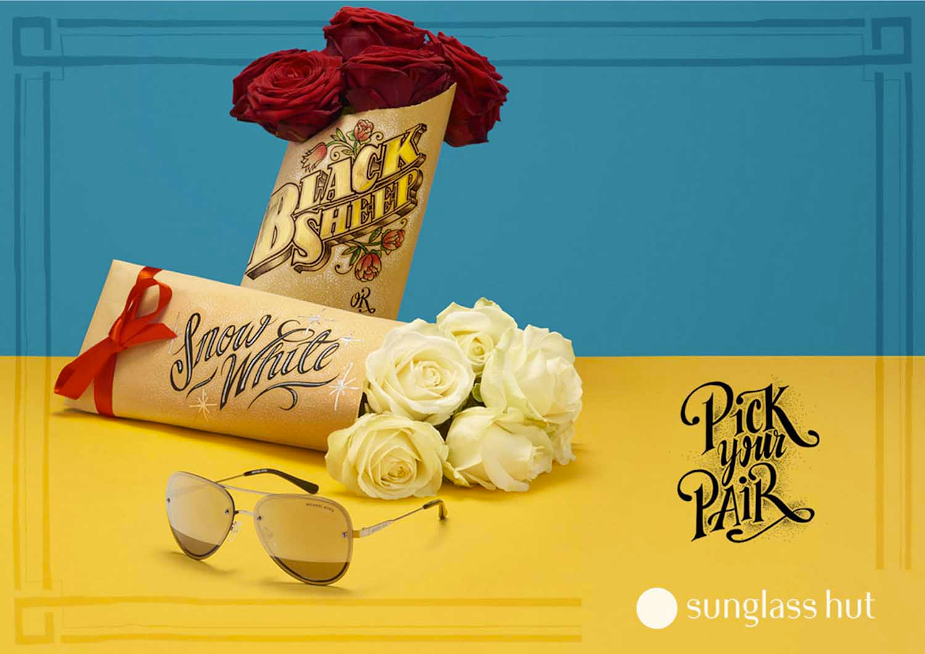 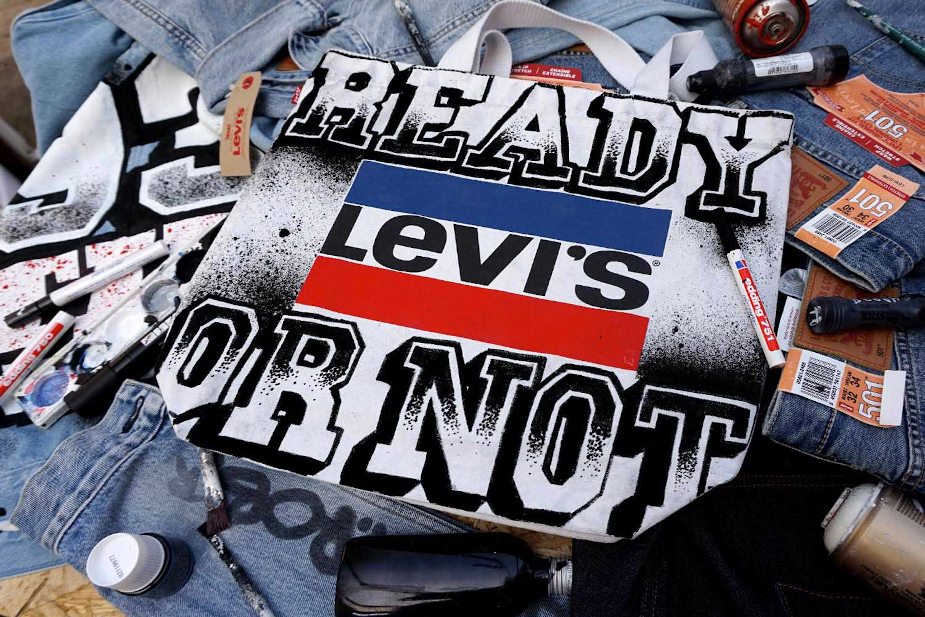 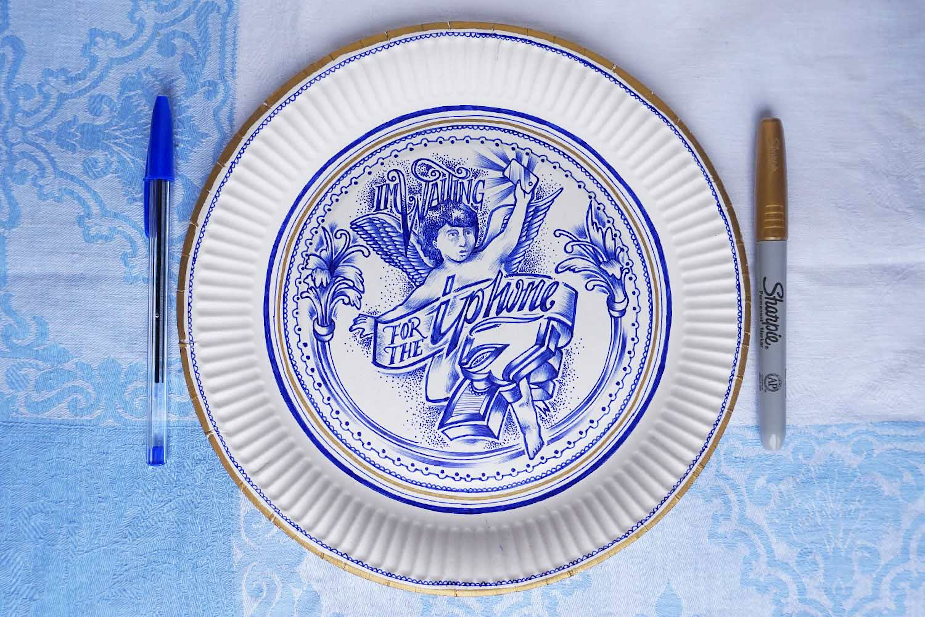 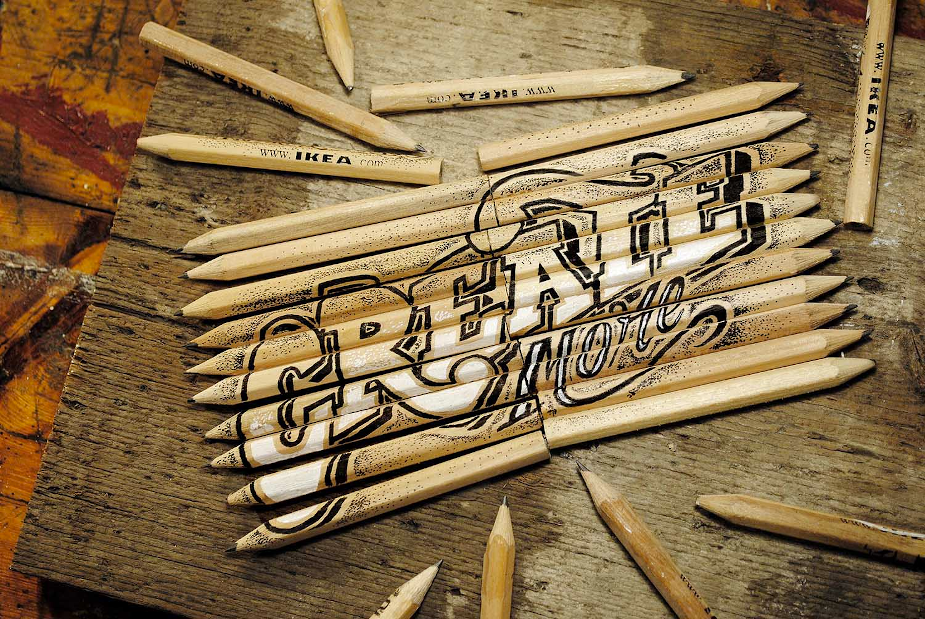 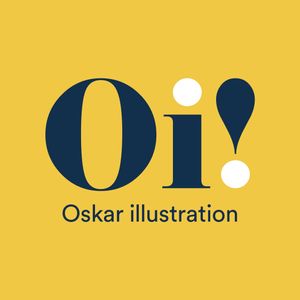 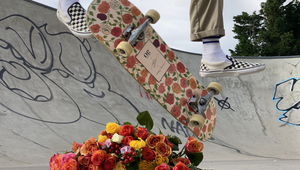 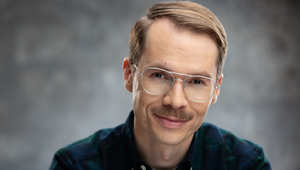 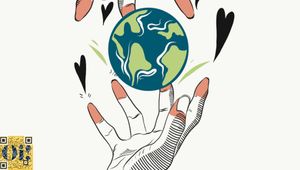 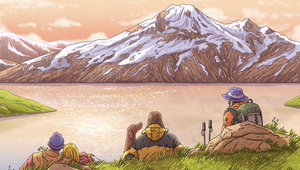 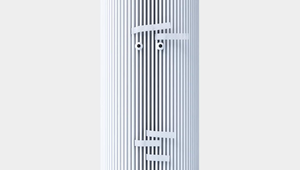 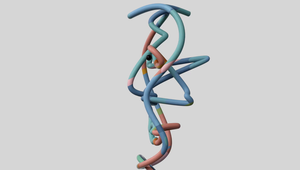 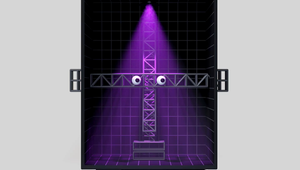 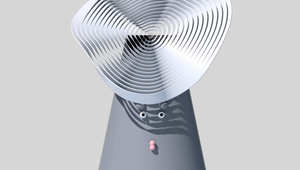