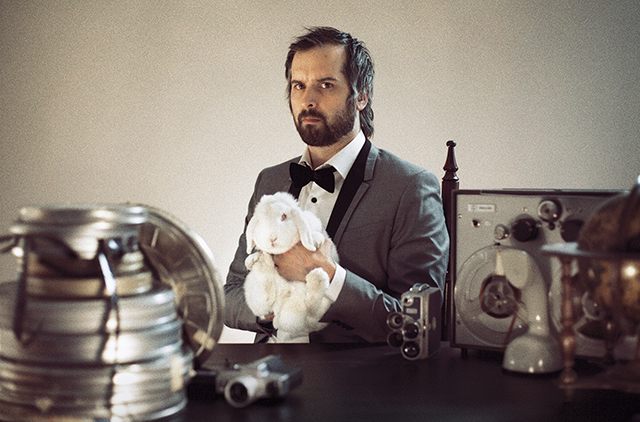 Swedish director Patrik Eklund has received global recognition for his short films, including the International Critics Week award at the Cannes Film Festival for ‘Seeds of the Fall' and an Oscar nomination for the short film ‘Instead of Abracadabra’. His upcoming short film ‘Of Biblical Proportions’ recently premiered at the Gothenburg Film Festival and is set for release later this year.

"Patrick has a wonderful & dry sense of humour and a magical sense of dialogue. He is a downright masterful director and screenwriter. We are really thrilled to rep him," says Oskar Bård, director & founder of Hobby Film.

"It's exciting to jump on board Hobby Film’s creative schooner and I eagerly look forward to the adventures that await me," says Patrik Eklund.

Hobby Film will represent Eklund globally and work from their offices in Stockholm, London and Amsterdam.