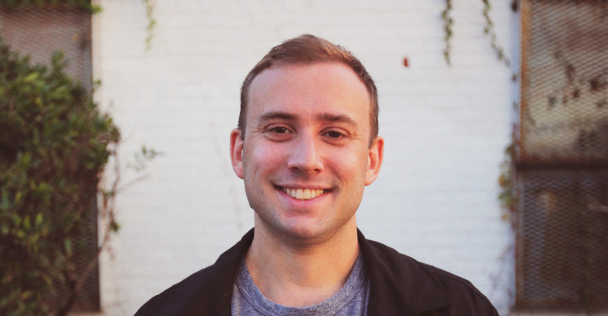 Composer/producer Nick Crane and Uppercut owner/editor Micah Scarpelli have teamed up for a new venture, launching music company Racket Club. The NYC-based shop will focus on original compositions for commercial and entertainment work designed to be created in-sync with the visuals. Leading the boutique music shop as creative director, Crane will fuse his experiences as both composer and producer to craft original music tracks as well as oversee the creative vision for the studio as a whole, collaborating with a network of composer talent curated throughout his career. The shop has already composed for top branded projects, including a recent Nike campaign for the U.S. Open featuring Serena Williams and Naomi Osaka, as well as work for top brands like Verizon, Reebok, Toyota, bareMinerals and Volvo.

“The music and editorial creative processes are all too often isolated from each other in our business,” notes Crane. “I’m excited to partner with clients that are just as music-obsessed, to bridge that gap and bring edit and score together the way they should be.”

Since opening Uppercut in 2015, Scarpelli has successfully built a curated roster of in-house editorial talent who lend their diverse skills to award-winning campaigns for clients such as Volvo, Nike, Verizon, FitBit, Kia, Asics, Neutrogena, Lululemon, IBM and CVS.

“As an editor, I’ve always been really excited about how music drives the picture and when I connected with Nick, I knew that this was finally the right time to make the leap to launch a new venture in that space,” adds Scarpelli. “Nick is not only an incredibly talented composer himself, but he has created a vast network of talent across every genre that he regularly collaborates with. I can't wait to see him lead the charge with Racket Club while he continues to make amazing work.”

Crane joins his extensive musical background--spanning university studies in music and film and touring stints with multiple bands--with an extensive lineup of musical artists compiled over his diverse career. In addition to composing for Racket Club clients, he will oversee the creative vision for all projects, tapping into his talent network to satisfy the musical needs on videos of all scopes and sizes. In addition to his work as a composer, he’s produced top commercial projects for Adidas, Dos Equis, Walmart, Sprint and Gillette, as well as music videos for The Avalanches and Danny Brown. He made the segue to music supervision, helping to launch Sixty-Four Music, and later composition, working closely with editor and directors to unite music and picture throughout the production process.

Racket Club has teamed up with Mary Eiff and Michelle Stuart of Hello Tomorrow for East Coast sales representation.