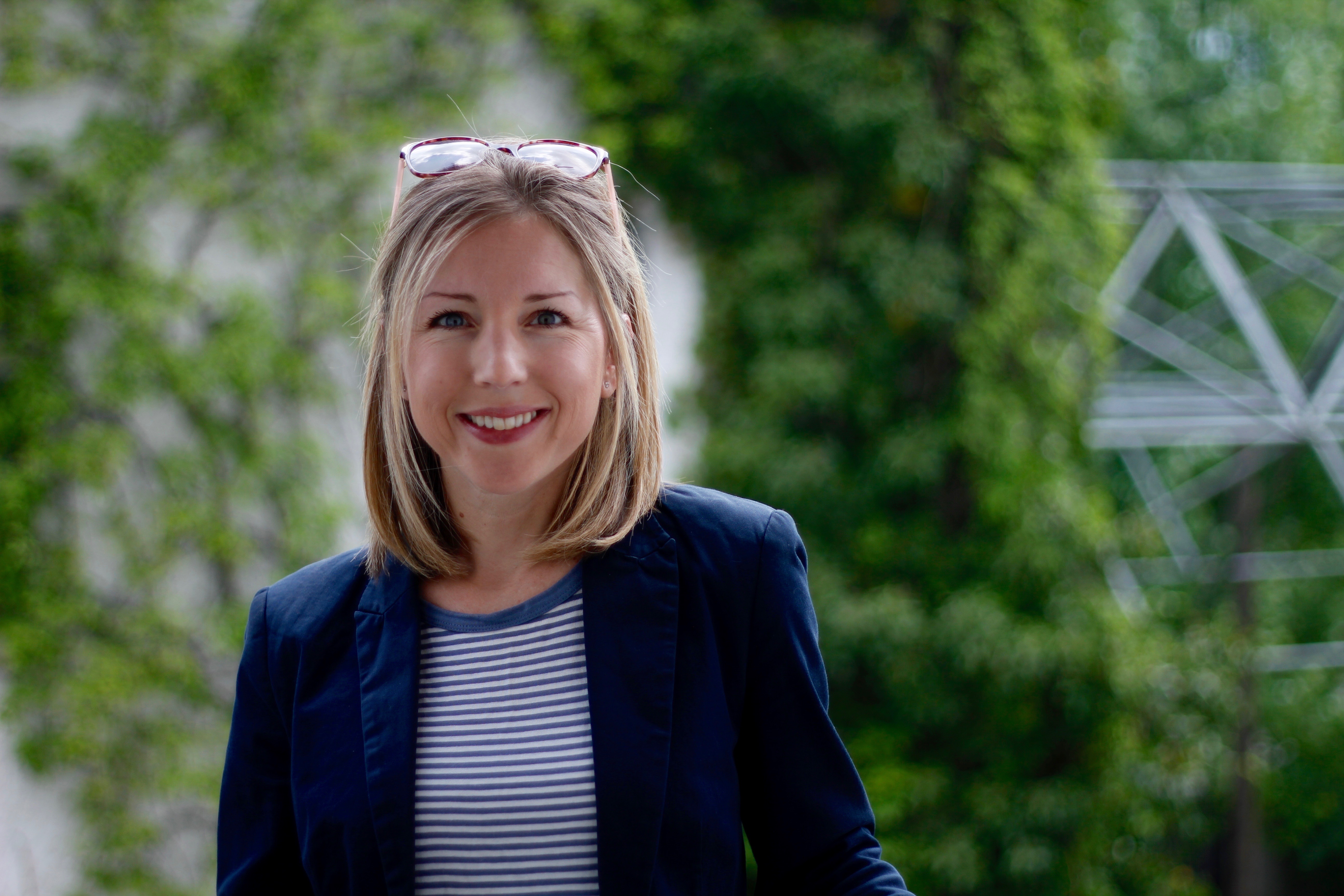 ORGANIC, the multi award-winning film and television communications agency which is part of Target Group, Havas Media Group’s specialist culture, film, television and gaming offering, today announced the launch of its LA office, to be run by Kirsty Langsdale.

Kirsty has led the company’s International publicity department out of London for the past seven years.

ORGANIC’s office on the West Coast signals a time of significant growth for the agency, which is part of Target Group - offering the company’s existing and new clients a round-the-clock approach to International campaign work, corporate PR and unit publicity services, with an expanded scope of PR capabilities also planned.

The new office, located strategically on Hollywood Boulevard, will operate in tandem with ORGANIC’s established international team located in the UK office in London’s Kings Cross, servicing their Europe-based clients as well as offering on-the-ground, internationally-focussed publicity services in LA and across the US, 24/7.

Key London-based senior personnel include Tiffany Kizito, who has over ten years’ experience working across all aspects of entertainment publicity, and Dheeraj Agnihotri, who has been with ORGANIC for over six years in UK and International PR.

Of this month’s launch, Kirsty Langsdale said: “I’m thrilled to be expanding ORGANIC’s footprint and reputation with a presence in LA - a city that remains truly synonymous with our business- and to have the full support of my team in London to do this. Over the years, ORGANIC has developed meaningful relationships across all aspects of the entertainment industry and in turn, loyal clients. I now look forward to introducing our bespoke approach to publicity to an even wider pool of content makers”.

ORGANIC’s managing director Caragh Cook added: “As the landscape of our industry shifts and evolves, the need to service our clients in more effective ways remains paramount to our work. Our new hub in LA will do just that and with Kirsty’s impressive industry relationships, her 15 years’ experience across all aspects of international publicity and her inherent understanding of and love for the ORGANIC brand, we’re really excited about ORGANIC’s future”.

ORGANIC is part of the global communications group Havas, following the acquisition of its parent company Target Group, in October 2016.

The LA office is the first Target Group office outside of the UK, where the agency has its headquarters in London’s Kings Cross, as well as an additional outpost in Manchester. ORGANIC will share its office with Havas Edge, as an extension to the unique ‘Havas Village’ culture which operates globally across the group.

Kirsty Langsdale and the International team will attend the Berlin Film Festival later this month, with a slate of titles across the Official Selection.

Prior to ORGANIC, Kirsty Langsdale was a Director of Publicity at DDA Public Relations, working directly for founder Dennis Davidson. Prior to that, she worked as a feature film production coordinator at Andrew Lloyd Webber’s Really Useful Group.