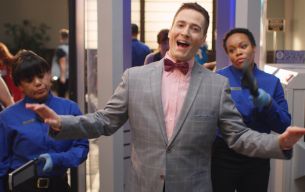 Today, Orbitz launches a new campaign, developed by Atlanta headquartered advertainment agency BARK BARK, that inspires customers to “come see the great big world” - a message that has become more important as global events nibble away at the desire of people to move beyond their comfort zones.  Featuring an original, Broadway musical-style score, the Orbitz campaign bridges the gap between entertainment and advertising by delivering a ‘call to travel’ message starring social celebrity/comedian/singer Randy Rainbow, writer/comic Margaret Cho, actor/RuPaul’s Drag Race winner Bianca Del Rio, and noted performer (The Tonight Show, Today Show) Miss Richfield 1981.
Orbitz approached BARK BARK to develop a tribute to the power of inclusion and diversity in travel. BARK BARK worked closely with one of their formal production partners, Hazy Mills Productions (Grimm, Hollywood Game Night, The History of Comedy), to produce the inspiring and uplifting musical which is set at the TSA checkpoint -- the gateway through which people of all backgrounds, ages, and interests must pass to commence their travel adventures.
The message of travel and exploration rolls out to a broad, multichannel audience in longform via social channels and in theatrical release via LGBTQ film festivals. The :60 ad will debut on LOGO on May 11th and on VH-1 on May 12th (RuPaul’s Drag Race) and the :30 will be featured as pre-roll video on Viacom websites. 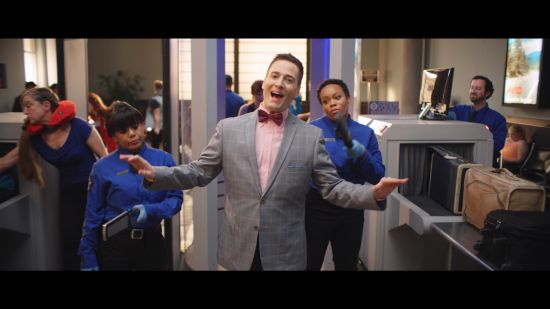 "Reaching out to a wide range of different communities has long been a part of Orbitz’ DNA, which has allowed us to help all people expand their horizons by making it easy and rewarding to explore the world," says Jeff Marsh, director of marketing for Orbitz. "By combining well-known personalities, an infectious soundtrack and a healthy dose of fun, I think that we have succeeded in bringing that message to life." 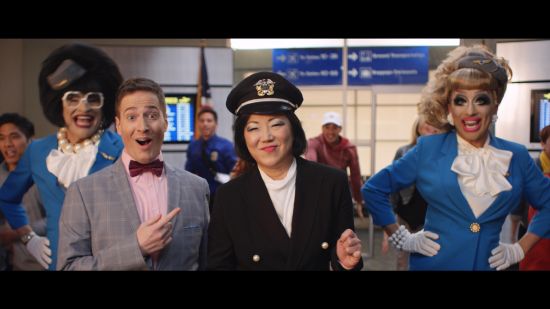 “Orbitz was a truly amazing partner on this project. When we suggested a bold all-media content campaign where travel is the cure to what ails you, they totally got it. Orbitz’ marketing team supported us all the way with a clear vision of message and a dedication to delivering something truly original that speaks to the brand’s core value,” says Brian Tolleson, Head of Content and Managing Partner at BARK BARK. “I think this campaign authentically acknowledges the anxiety many Americans feel right now, that many brands feel right now, and counters that by highlighting the fun and benefits of travel. ” continues Tolleson, “Something that all people can agree upon is that when you get out and see the world you realize, first of all, that it’s round...there aren’t simply two sides to any issue or any culture. That’s a great consumer proposition in today’s world.” 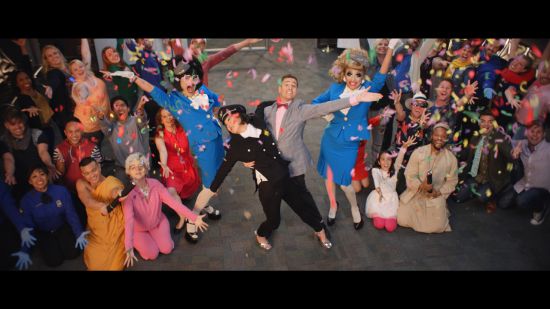 “We are in the television content business, and were giddy to try our hand at working with a brand. With Orbitz and BARK BARK, the only thing we were limited by was how creative we could all become,” explains Todd Milliner, President of Hazy Mills Productions. “We had the freedom to create something truly original that was absolutely on brand for all three of our companies. I think a lot of folks want to sing and dance their way out of town on a fun adventure right now, and why not have Randy Rainbow and Margaret Cho remind you that you need to take a break once in awhile. We hope watching our short musical is as much fun as it was to make.”
view more - Creative