Orange Targets MENA Millennials with #NowNeverLater Campaign for Yo 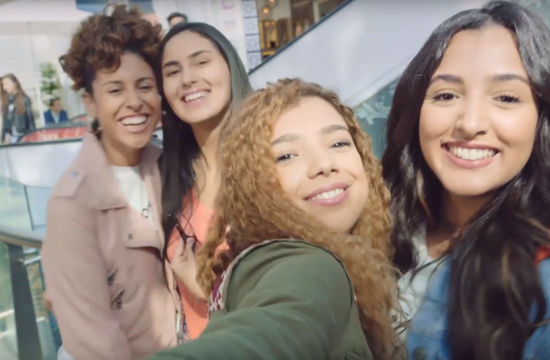 First launched in 2017, Yo is the communication platform developed by Orange and Publicis Conseil to address youth in MENA (Egypt, Jordan, Morocco, Tunisia), who represent a significant part of the population in this region and are a key audience for the brand.

What’s Yo? A radical and bold way of communicating, designed to cut through the marketing “blahblah” wherein the brand cuts through the noise and goes straight to the point… to bring youth closer to what matters to them.

Whilst Yo in 2017 focused on youth’s Fear of Missing Out (FOMO) insight with the claim “Straight up”, Orange returns with a new campaign based on this target’s desire to do things 'Now, never later'.

Elena Cabrero, Orange’s global brand advertising director states that “MENA youth want everything, now. What they love, they want to do it now – get it now – watch it now – show it now – share it now, never later. Orange answers their need by bringing them the connection to live in the now.”

To kick off, Orange will launch 6 mini films inspired by viral videos that embody the codes of this generation: bold, free and deliberately unpolished. The films feature young people, in different situations, who all chose to follow their first instinct and live “now and never later”.

The campaign also invites youngsters to share their own “Now, never later” moments on Social Media with the hashtag #NowNeverLater. The best content producers will be rewarded by the brand.

The second media phase will include more details on the commercial offers that Orange developed specifically for this target. 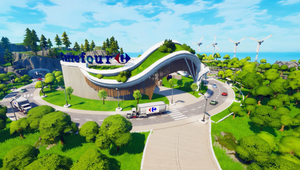 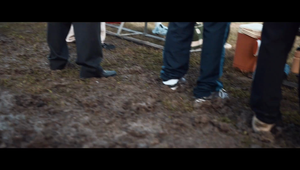 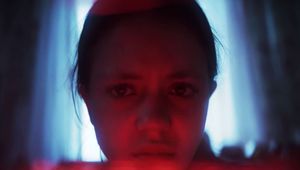