Highly targetable, digital-first campaign from Havas London serves up quick, adaptable, contextualised edits based on factors such as pollen count, weather and the cultural calendar 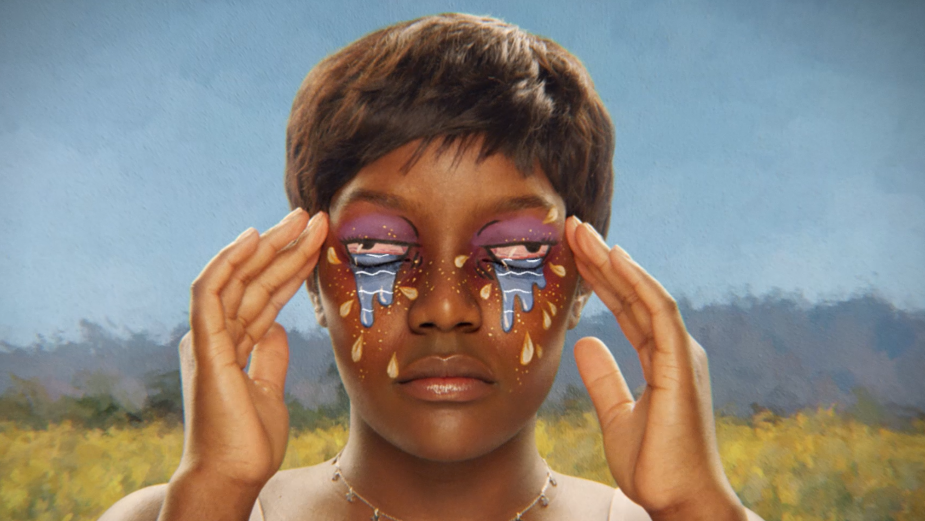 As Covid restrictions ease and the UK emerges from its winter lockdown, Spring is palpably in the air. Unfortunately for hay fever sufferers, so too is pollen – and the itchy, watery and irritated eyes that accompany it.

To coincide with the beginning of hay fever season, Reckitt eye care brand Optrex has launched a striking new advertising campaign for its ActiMist spray – which offers fast itchy eye relief, giving sufferers some help to ditch the itch and enjoy their return to some normality as restrictions ease.

Open Your Eyes to Spring, from creative agency Havas London, dramatises the symptoms of hay fever through an arresting caricatured series of eyes – watery, itchy, puffy and bloodshot – illustrated by director Adam Bolt via production company UNIT9 and brought to life by make-up artist and body painter Claire Dimopoulou. Background scenes are similarly painted and static – until the sufferers alleviate some of their discomfort with Optrex ActiMist, causing their freakish painted eyes to fade away and scenes to spring to life as real footage.

The campaign, which runs predominantly across a range of digital and social platforms, has been designed with highly targeted and contextual adaptation at its heart. Working in partnership with creative management platform Ad-Lib.io, the agency can quickly adapt assets, copy, targeting and placement depending on a number of potential variables, including pollen count and weather, or to reflect news, cultural events or trending topics. It will run in a variety of formats throughout the summer.

Dave Mygind, creative director at Havas London, says: “This social campaign signals a fresh direction for Optrex’s annual hay fever offering. We’ve created a living and breathing campaign with four different hay fever looks that, alongside targeted messaging, can evolve and change based on types of hay fever and events throughout summer. All wrapped up in a beautifully crafted and well executed creative idea that we’re so proud of.”

Andrew Jamieson, assistant brand manager, Optrex at Reckitt adds: “As the UK re-opens – still, largely, outside – post-lockdown, hay fever has the potential to put a real dampener on what should be an exciting time for millions of Britons. These graphic representations of common symptoms will, unfortunately, immediately resonate with sufferers – but in the Optrex ActiMist spray there can be fast and effective itchy eye relief."