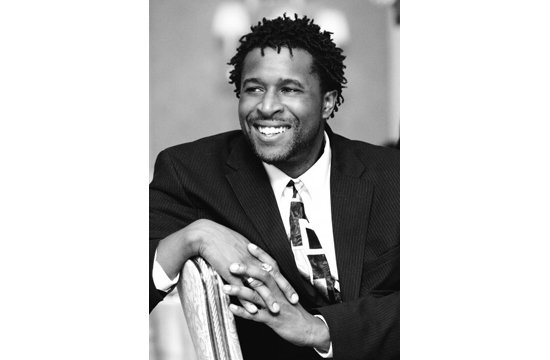 “Bringing Jon onboard is just a special feeling,” said Optimus President Tom Duff. “The role of VFX/Design EP is certainly one whose primary focus will be in that domain, but what Jon also brings is overall experience and expertise in all phases of the post production world.  He is a true class act, a consummate professional and incredibly talented. He also happens to be one of the most personable and engaging people in the industry, and he’ll be a great fit with our team and our clients.”

Desir worked his way up through the ranks at Red Car, most recently serving as EP, during which time he oversaw all graphics and editorial at the company. Before that, he was a senior producer, graphics producer and associate producer there. He helped build the graphics department at Red Car, where he worked for clients such as American Family Insurance, Coors Light, McDonalds, Miller Lite and State Farm.

“I have so much respect for Optimus’ people, culture and environment,” commented Desir. “The company’s brand and reputation are top-notch, and Tom is the epitome of what I strive to be in this community. I’m thrilled to begin working with such a high caliber team.”