OPPO, the worldwide leader in innovation and smart technology devices has selected VCCP Spain to strengthen its presence in Latin America after a competitive pitch 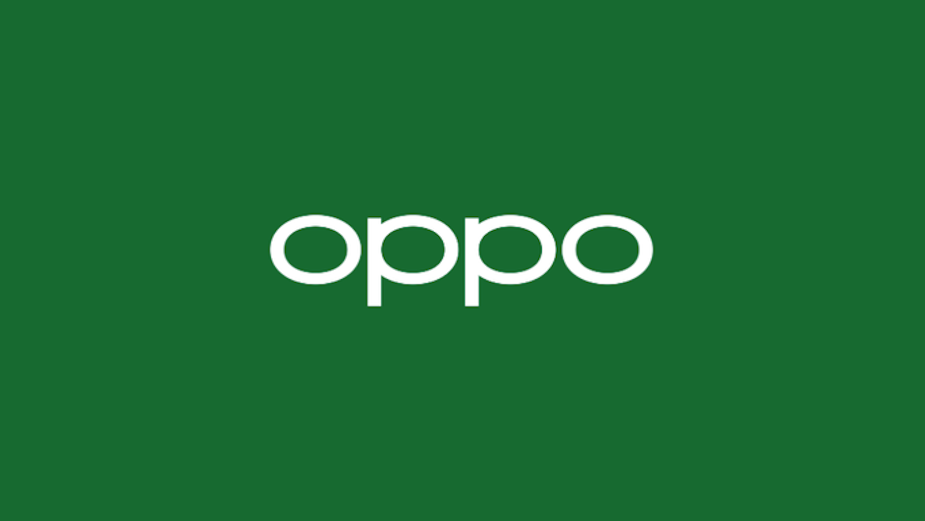 OPPO, the worldwide leader in innovation and smart devices, has appointed VCCP Spain to help its expansion into Latin America after a four-way competitive pitch. Work will begin immediately on the business and will be run out of VCCP Spain’s office in Latin America. The first campaign rolled out on 4th May launching the OPPO Reno5 Lite in Latin America.

The launch campaign aims to drive awareness and sales of the Oppo Reno5 Lite smartphone, capturing the attention of consumers in Latin America. It introduces the 48 megapixel camera and the dual-video functionality, which allow users to capture two different viewpoints of unique scenes as well capture moments of loved ones.

VCCP was responsible for the creative and communications strategy alongside digital and social media executions which will roll out in key Latin American markets: Mexico, Colombia and Chile.

VCCP Spain, which represents clients including O2, Larios, Worten, Alsa, Microsoft, LeoVegas, Interporc, San Miguel and Alhambra among others, has a proven track record of creating innovative and exciting advertising that transforms the fortunes of brands.

Kan Ng, VCCP global business director said: “ OPPO is fast becoming an international leader in innovative consumer electronics. As the global challenger agency, VCCP is helping OPPO to realise its aspiration to become a superbrand outside of China. OPPO has a strong belief in humanity, and  to embed their philosophy into every piece of work and spread to the world. ”