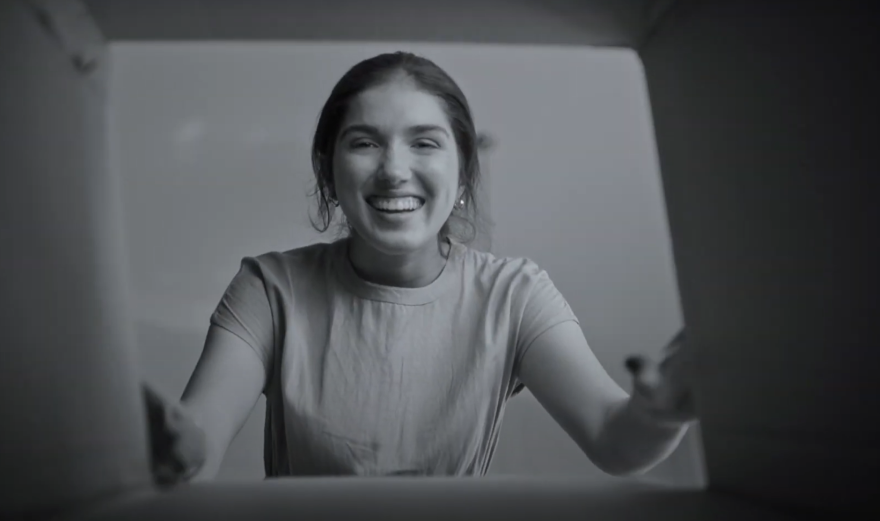 Axis Bank has taken an emotion-driven approach, in line with its Dil Se Open philosophy.

Commenting on the new campaign, Sanjeev Moghe, EVP & Head – Cards & Payments, Axis Bank, said: “Over the last one year, we have seen new categories such as online shopping, OTT or food ordering growing in relevance for our consumers. This new campaign brings alive one of our most compelling propositions in these categories through heartwarming slice of life films rooted in our Brand philosophy of Open. The new campaign idea originated from the observation that even though people have been compelled to act measurably due to current times, little moments of joy can go a long way in getting us unadulterated happiness. The offerings on our range of Credit cards are nothing but enablers of that happiness.”

Talking about the idea, Amar Singh, regional creative officer, Lowe Lintas said: "Over the last many months, we have all become a bit more receptive and open to the fact that happiness doesn’t depend on big, milestone type moments. It can be found in the simplest of things. And in a world often driven by unabashed consumerism, that is a refreshing change. One that Axis Bank endorses and this campaign for their cards, conceived by Joshua Thomas, Prathamesh Gharat and Katya Mohan, recognizes, respects and encourages.”

The multi-film campaign highlights the various features and offers on the Axis Bank Select Credit Card and Flipkart Axis Bank Credit Card that are carefully curated around every day spends such as entertainment, food and e-commerce. Each film revolves around a warm human story of people opening up to innocent, raw moments of little joys. The monochromatic treatment of the films adds to the exclusivity and premium quotient of the campaign. 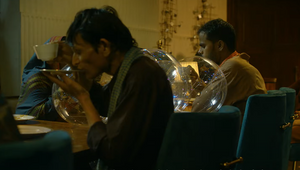 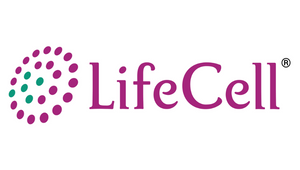